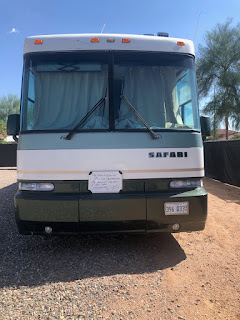 It is wait time for now, but fortunately, I'm not planning to head out till late October.  Just need to remain patient.
See you later.
Doug Laning at 5:25 PM
Share