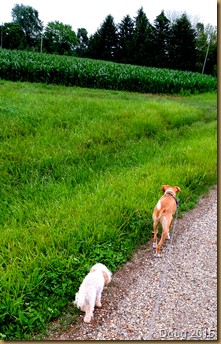 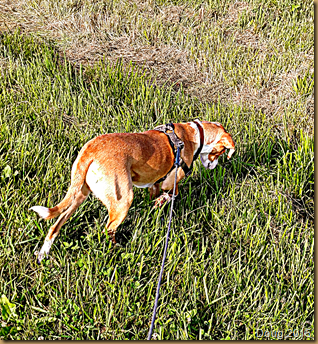 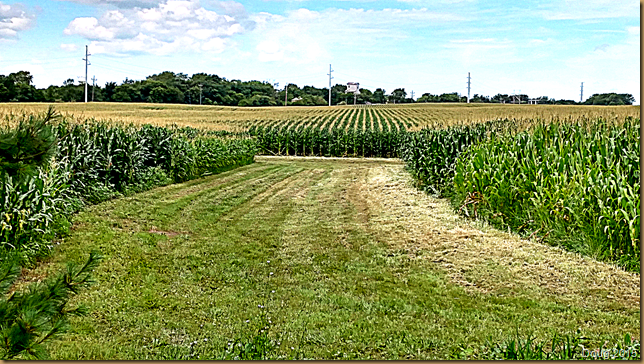 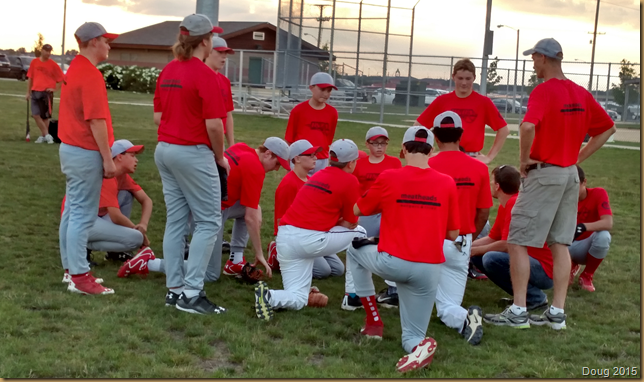 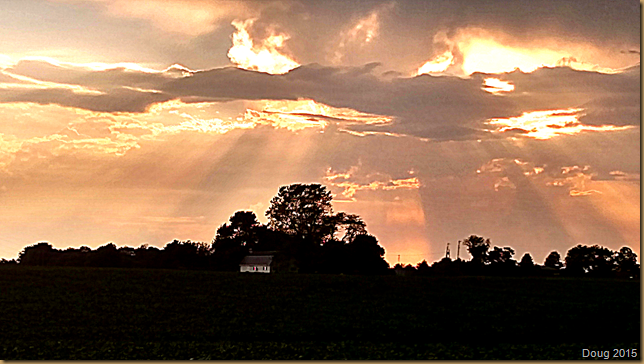 Have a Great 4th 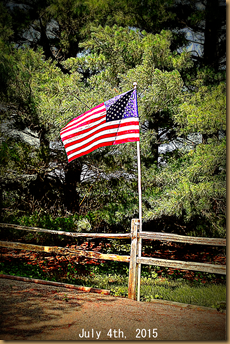 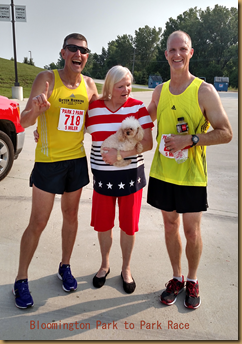 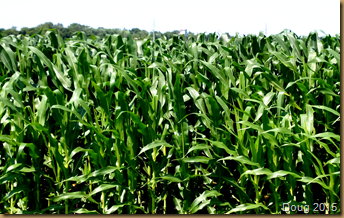 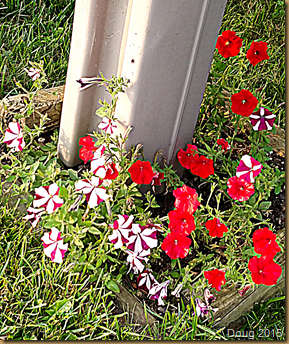