Today is just beautiful, so I went on a 6 mile bike ride down Constitution Trail. 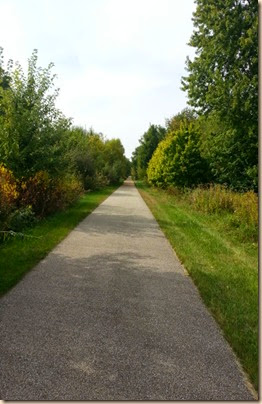 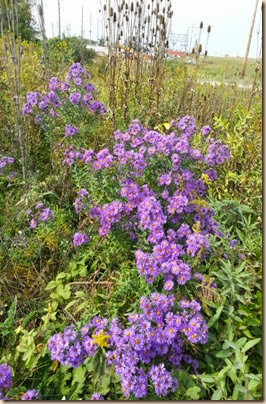 I ordered a new battery for this old Gateway laptop I am using.  I am hoping the new battery will last three or four hours while I am boondocking this winter.  Last year, I could only go about a half hour before my battery went dead.  Couldn’t do much without being plugged into my in-house batteries. 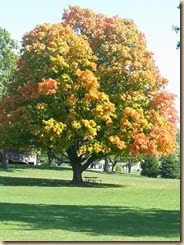 I am also waiting on my jeep repairs.  About a month ago, the check engine light came on and it would only move in second gear.  Luckily, my son-in-law, Evan, used to be a Chrysler auto mechanic.  He used his investigative skills to determine that the transmission CPU had gone bad and needed to be replaced.  The bad part is that it is expensive.  He was able to find one on the internet for around $500.  Got it and put it in and the jeep ran fine but it showed a different engine error message.  Contacted the seller and they said to return the new one for another one, so Evan did, and we are waiting for it.  Hopefully, I get it in soon and have a couple of months to test the jeep before heading west. 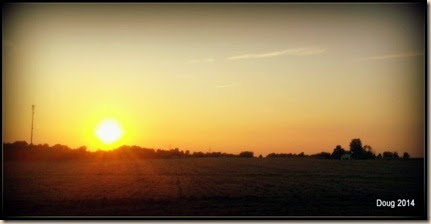