It’s going to be a White Christmas!

We woke up this morning with over an inch of snow on the ground.  Supposed to get another two inches by late afternoon.  Been seven years since we have had a white Christmas.  The kids are going to love it!  Me, not so much.

Took Yuma for his walk this morning and he loved the snow, but didn’t want to stay out long.  He’s not dumb. 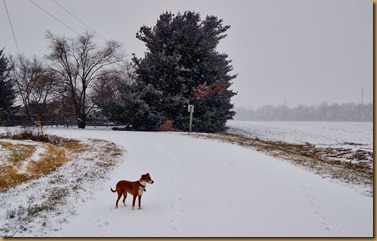 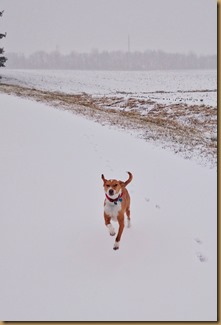 Yesterday, Jim, Keats and I picked up a cord of firewood for his fireplace for the winter.  Got it done just in time.  It was a beautiful day for it. 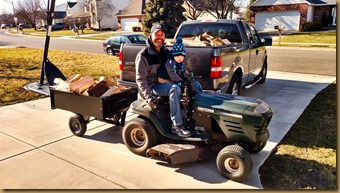 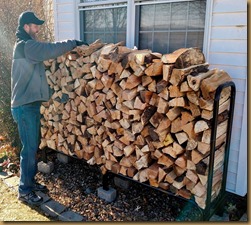 Earlier this week, Evan said he would check the brakes on Dolly’s car, if I would bring it over and leave it in his garage this winter.  Well, the car has been sitting in our garage for four years and the battery was dead.  Went down to Advance Auto and bought a new battery for it. 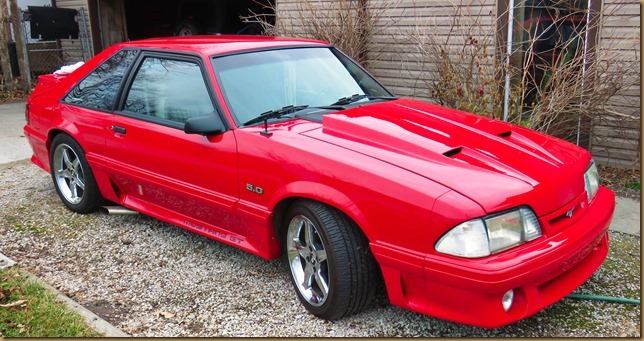 I was shocked when the car started right up.  Dolly and I called the State Farm insurance agent and got some insurance on it and then stopped by for some new tags and the car was ready to move from one garage to another. 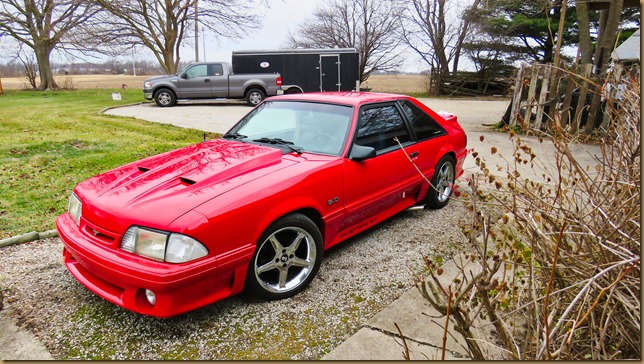 Her 91 Mustang GT hatchback is basically a hotrod with loud side pipes, supercharger and a big cam shaft that that makes it  go ca-chunk ca-chunk when idling.  Definitely not your stock mustang and not an old ladies car, but Dolly turns into a kid when driving it.

It has never seen snow or salt, so it will be sitting till spring.  But it will be ready.  Dolly is so excited to have it back from its long sleep.  Don’t know why it took so long.  We already have enough vehicles and the farthest we go is across town to visit the kids, so just didn’t need it.

I mentioned in my last post I would be taking the RV in for new tires and that has been done.  Four new tires on the rear of the RV.  The front ones are still new, so I am now ready to pack and go.  My plans are to leave Wednesday morning.