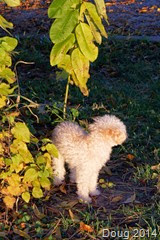 My one day of work this week was today.  Scheduled to drive from 8 a.m. to 1 p.m., but we were so busy, I stayed an extra hour to help out.

I always leave my truck keys in the center console when I park for the day, so I never lose them.  I only have one set because I’m too cheap to pay $80 for a second key.  Never had a problem for the 7 years I’ve owned the truck, till today.

Arrived at work like I have a thousand times, but today, my brain was thinking wrong.  Decided to unlock the passenger door, so pushed the unlock button on my door.  But then, I decided to leave it locked, so pushed the lock button and stepped out of the truck and shut the door.  Problem… both doors locked as they should, but my brain didn’t think that way. 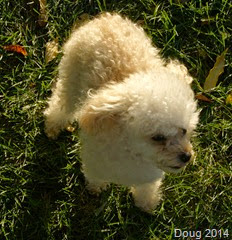 Luckily, some years ago, I bought a key remote for $20 and my wife keeps it in her purse.  Never needed it till today.  While driving parts around, I stopped by the house and picked it up and my problem was solved.

Tried my cleaned camera this afternoon, and unfortunately blowing air is not going to remove the one spot in the upper middle.  There were three spots, and now down to one.  May have to live with this one till someone gives me a solution.

My jeep is still sitting in the garage waiting on a new transmission CPU.  I received a copy of a text from the company that is providing my brother-in-law, Evan with the new transmission CPU.  It said that the CPU was back ordered.  The ones they have in stock are bad, so they ordered more and will test before sending it out.  The text mentioned that we would be the first to receive one since we are first on the list.  Hope that is good.  Luckily, I still have a month before I leave, so not worried yet. 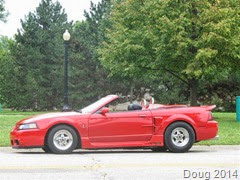 Sold my 2003 Mustang Cobra to buy my 2006 Jeep.  Another step toward changing interests (old age).

Watched my favorite TV program, Survivor and now have it turned to the World Series.  The Royals didn’t do well last night, but looking a little better tonight.  If they don’t win tonight, it may be a short series.