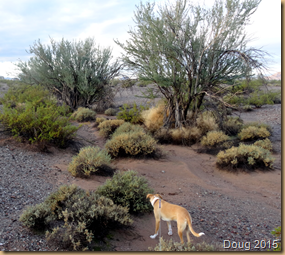 Have you ever done this?  The other evening it was raining, so waited till it quit to take Yuma for his walk.  No moon and it was dark, so grabbed the flashlight and we headed out.   Just let Yuma follow the flashlight through the mesquite bushes and up and down washes until he was ready to go home.  I turned around and all I could see was black.  I had forgotten to turn the porch light on!

It was a little disconcerting, but I knew I would finally find the MH in the light of the flashlight sooner or later if I just back tracked; but it did catch me by surprise.

Today was a little slow.  Didn’t have much ambition even though it was going to be a beautiful day until late afternoon when the clouds roll in.   Made the decision to move on to California tomorrow.  The state of my birth.   My dad was in the Air Force and had just returned from war.  He was stationed in San Bernadino when I was born, but never really lived there very long.

Decided to wander around in the jeep today, take some more photos and find that old Bouse cemetery.  Bet you didn’t know you could spend two days exploring the small community of Bouse, but I did.

Did you know that Bouse has an International Airport.  Yep, and I have pictures to prove it. 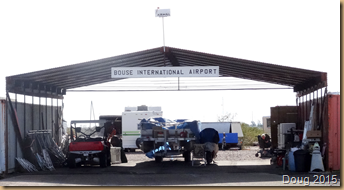 And their own newspaper. 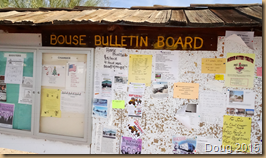 And their own mountain with their initial. 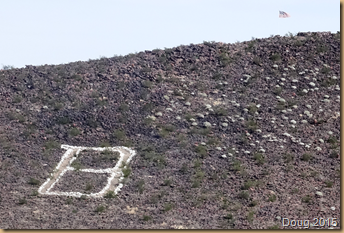 And their very own fire auxiliary. 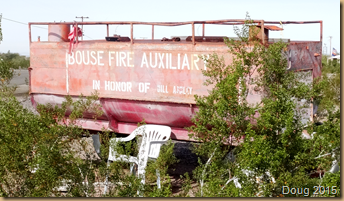 And their own Assay Office. 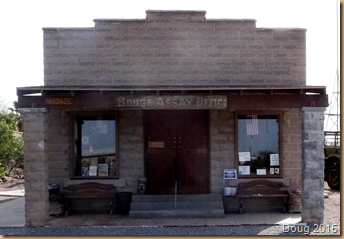 Can’t remember what this building on highway 72 was but sure looked neat. 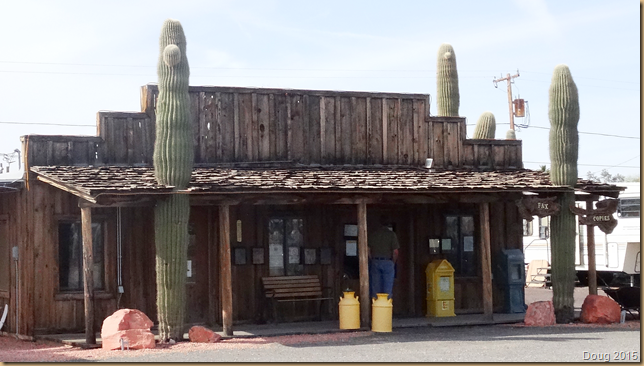 Finally found the cemetery by asking one of the locals.  It isn’t really marked.  Looked to me to be in someone’s yard and you would not find it without asking someone. 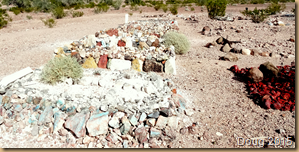 Based on some of the dates, it is still being used.  Most of the graves had lost their identity.  Some had wood markers, others did have stone and then many had nothing.

The bulk of them were covered with pretty rocks to mark the grave site. 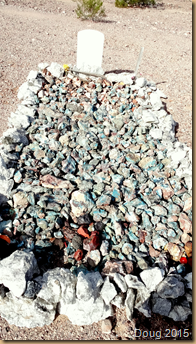 Poor ole Elmer was killed in 1931.  Wonder if anyone was arrested. 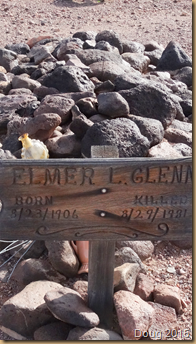 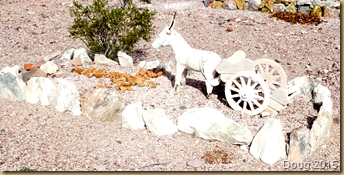 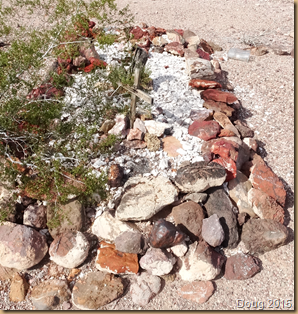 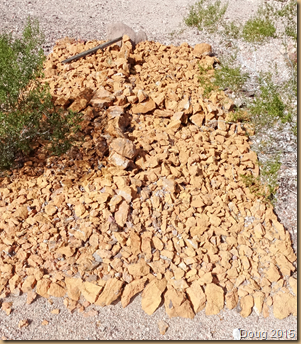 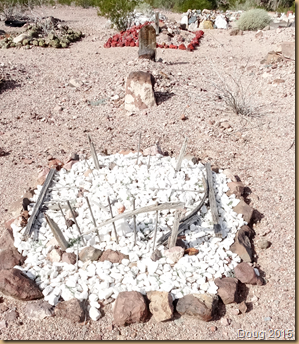 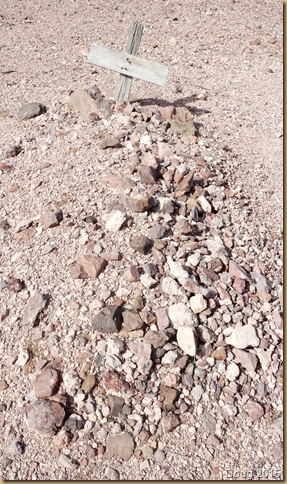 If Thomas House is buried here, his marker must be long gone.  Maybe that’s him the fenced in plot.  Kind of a mess in there.