Slept better last night but must say being close to the interstate does make for noise.  I was up around 8:30 this morning taking Yuma for his final walk around here.  Made a quick dash into Walmart to return an item and get a few more items for my project 😃

We had our first course of breakfast and I decided to head on to Borrego Springs before finishing breakfast.  I don't have the most patience for waiting 😌  It was 10:30 and we were pulling out of the Walmart parking lot.

Only a little over an hour drive.  We came down hwy 86 to Salton City and made a right on S22 known as Borrego Salton Sea Way.  We only went half way to Borrego Springs before we found where I want to camp for awhile.

All the times going to Borrego Springs I would see RVs high on the ridge overlooking the badlands and the Salton Sea but never drove up there because it was too crowded.  This time there were very few RVs on the ridge so we pulled into an area with only one RV.  Our lucky day, they were just leaving so we have the whole area to ourselves 😀

It was sunny this morning when we left Indio but clouds started rolling in and the sun was barely visible for the remainder of the day.  Here are pictures of the area we are staying. 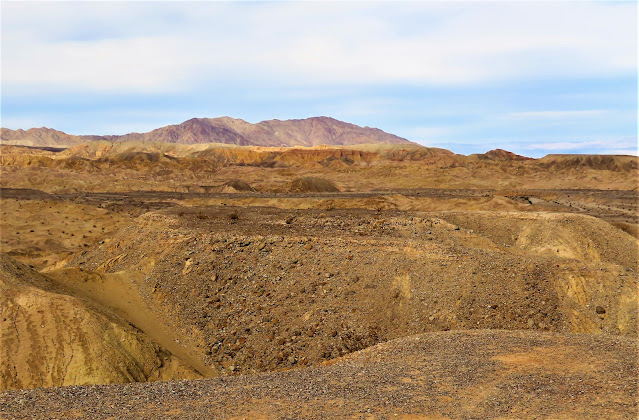 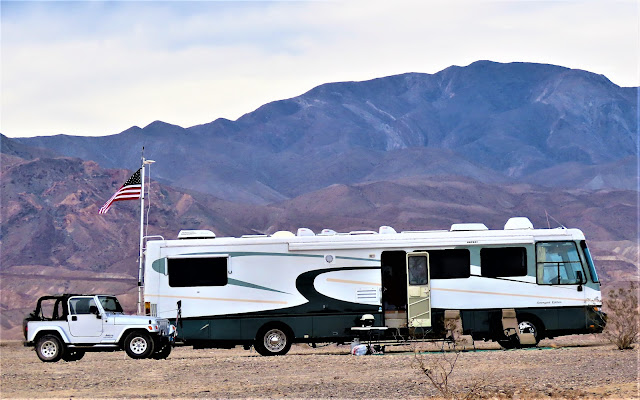 I decided after finishing the remaining two courses of breakfast to just set up camp and stay home and work towards finishing my project.  Hopefully, it will be finished tomorrow.  I sure hope it works 😁  I know! You are dying to know what the project is.  It is a rather lengthy story so I will just give you the broad idea and go into more detail tomorrow night.

It has to do with utilizing two solar systems and create the ability to switch from one when it is running low at night to another system for the remainder of the night.  The second solar system replaces the need to run the generator except on very cloudy days.  The gory details coming soon to a blog near you! 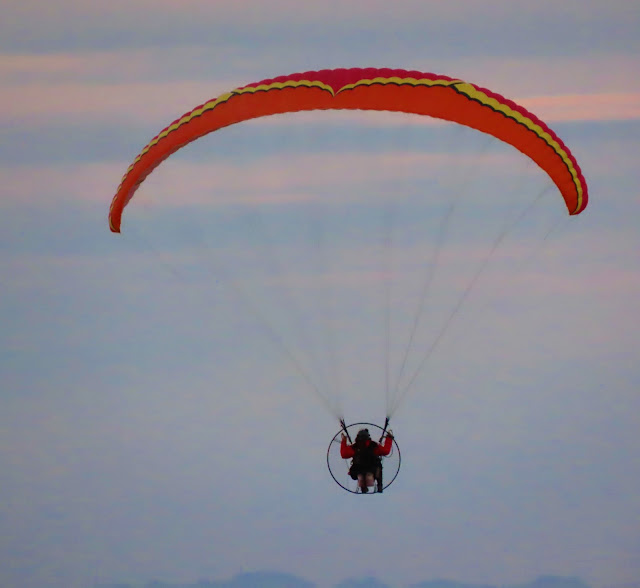 It is now after 8 o'clock PT and we had cheeseburgers for dinner and soon our pudding and whip cream dessert. Then bedtime.  Hopefully we have sunny skies soon.