This morning I thought I was going to run to Home Depot to do a little shopping, but I was feeling lazy.  I was up at 8:30 because Yuma wanted to go out but the morning was so beautiful, I decided to just have a leisurely breakfast and lay outside and enjoy the morning.

My inverter/converter worked fine all night and I even left the fridge running all night and the batteries held up well.  I still have the wires to put in permanently but that will be no problem, just time.  Hopefully, you won't hear anymore on this subject anytime soon.

As I was drinking coffee, I came on the idea of taking Nick and Yuma on a Jeep ride through Winterhaven and on around to Mittry Lake with a stop for a Date Shake.  This might be the last time I will go through this area.  On the way home we would stop at Home Depot to do the shopping.

It was 12:30 when we headed out.  First stop was at the Cloud Museum.  It has lots of vintage vehicles and farm equipment.  The cost was $10 a person and when I pulled out my billfold I only had $12. 😢 So we just took some pictures from the outside and headed just down the road for some shakes. 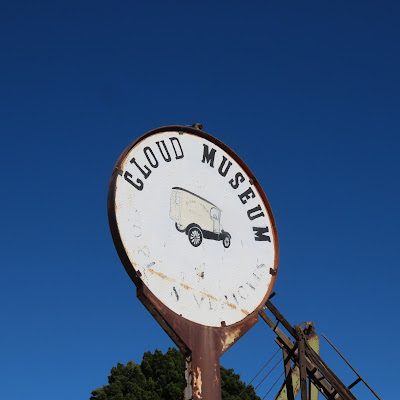 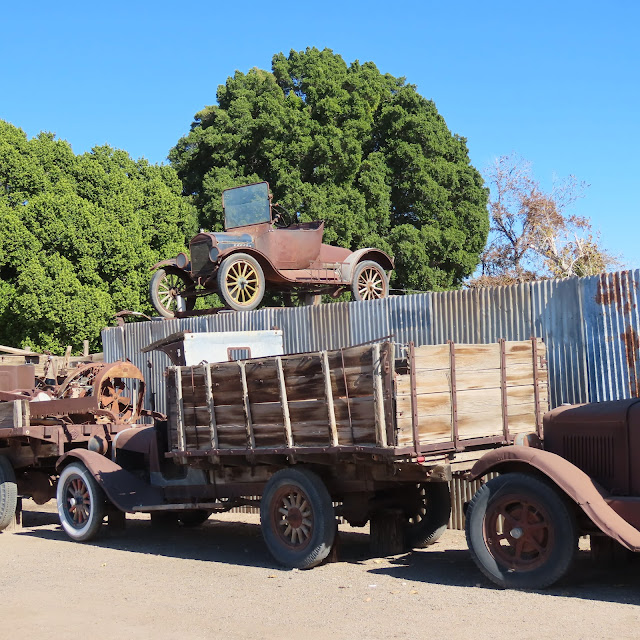 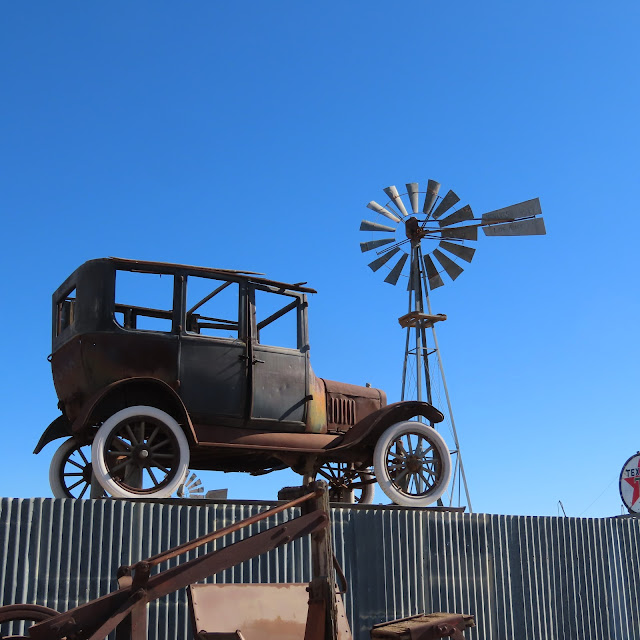 I've always enjoyed going to the Imperial Date Gardens for date shacks each year.  Didn't know if Nick would like it, but bought two large ones anyway with the $12 I luckily had.  Yuma would certainly drink one. 😀 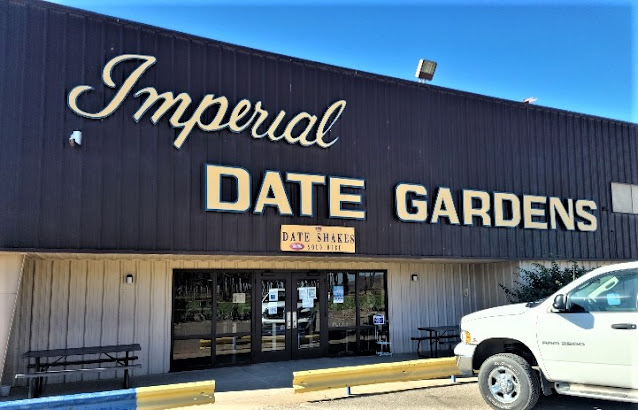 We then took a drive around Mittry Lake and I was surprised to see RVs parked along the lake.  I guess building an RV parking area and telling people not to park along the lake didn't fly for long. 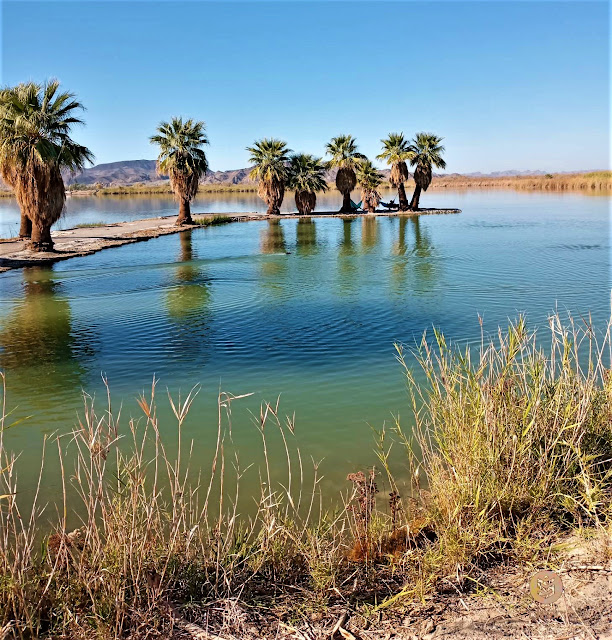 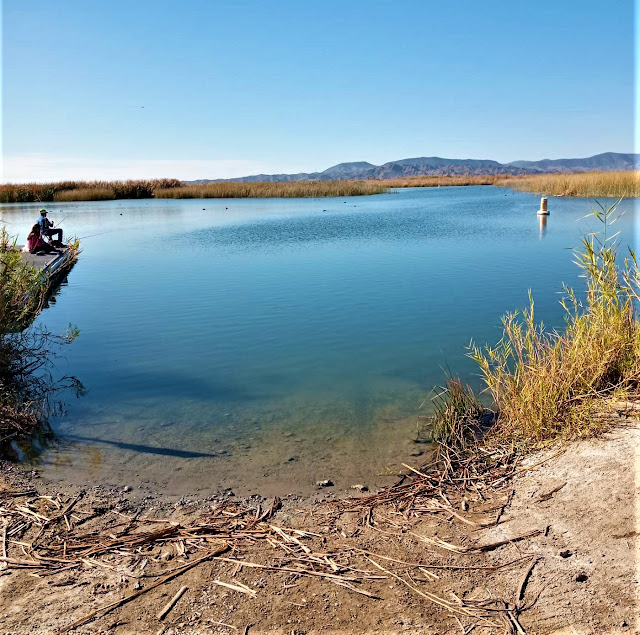 Stopped at Home Depot and Nick and Yuma stayed with the Jeep while I shopped.  We got home at 5 o'clock and I had to rush to set up the Dish for a two hour premiere of Gold Rush.  Guess we'll have burgers for dinner late tonight.  Tomorrow will be a rest day for sure. 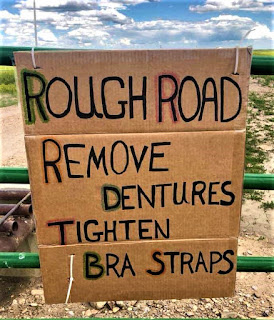