This morning was another sleep-in.  I Look out the window and all I can see is clouds and the sound of wind.  Thank goodness we have football today.  Nothing doing outside but at least it is warm out of the wind.

Last night the wind was blowing so hard the flag was making a big racket flapping around to the point I could not sleep, so at 10:30, Nick and I were out there lowering the flag to stop the noise so we could sleep.  I need to run into Lowes and get the stuff I need to raise and lower it properly.

Yuma and I went out for our morning walk a little after 9.  Then we had a full breakfast and waited for the games to begin.  As I was waiting, I noticed I could not get on the Internet.  Got three bars of 5G but nothing would move 😖  Worked great last night at 1:30 when I woke up.  This has been going on for two days now.

Had to use my Jetpack WIFI to log in to Verizon and check out my usage.  Sure enough the old Verizon  "Internet No Limit Plan" comes to a crawl after 22 gigs of use.  Dolly has used 22 gigs and me 28, so we are both over our limits already 😭

Of course Verizon has a solution to my problem.  Change my old no limit plan to their new 50 gig per phone plan before it goes to a crawl.  Luckily, they make it easy to change plans right online so I bit the bullet and changed both Dolly's plan and my plan to the 50 gig plan.  Immediately, we both have blazing 5G Internet speeds so now I can Google all I want.  Will have to take out a loan to pay my Verizon bill though 😨

Then it was football time and the Bengals beat the Raiders in the first game and before the second game I fixed New York Strip steaks, scalloped potatoes and French Green beans.  Yummy! 😋

Patriots are playing Buffalo and it is now half time.  The score is 27-3 and I have the Patriots in our family pool.  I hate to say this but the Patriots have the measly 3 points.  I think I'm going to have the honor of being the first one out of the pool 😖😭

Didn't take any pictures today so will drop back to our hike the other day in the Cargo Muchacho Mountains. 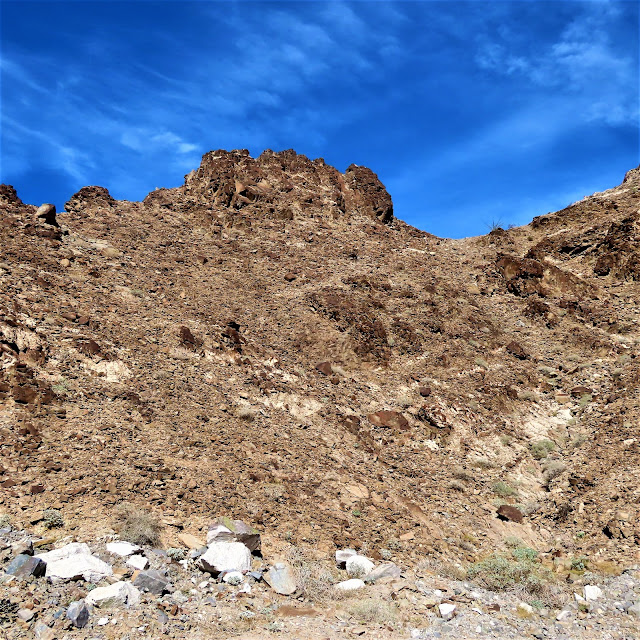 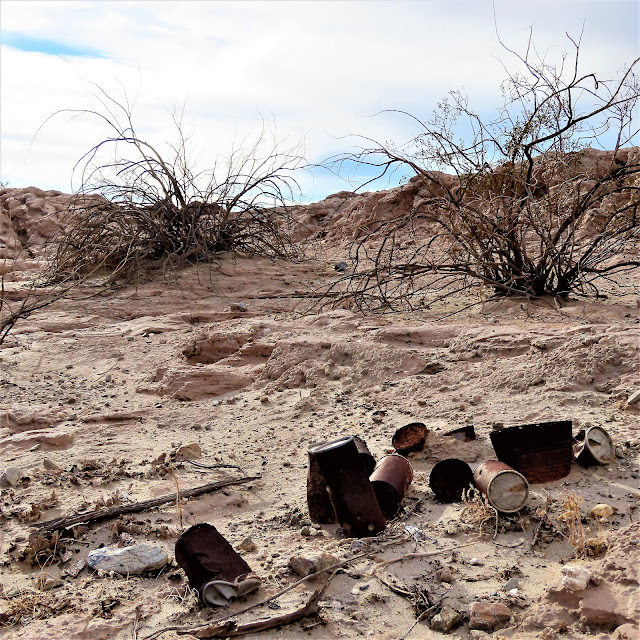 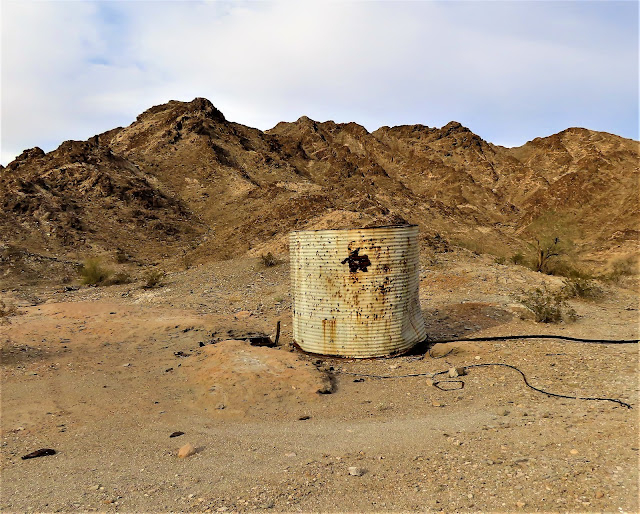 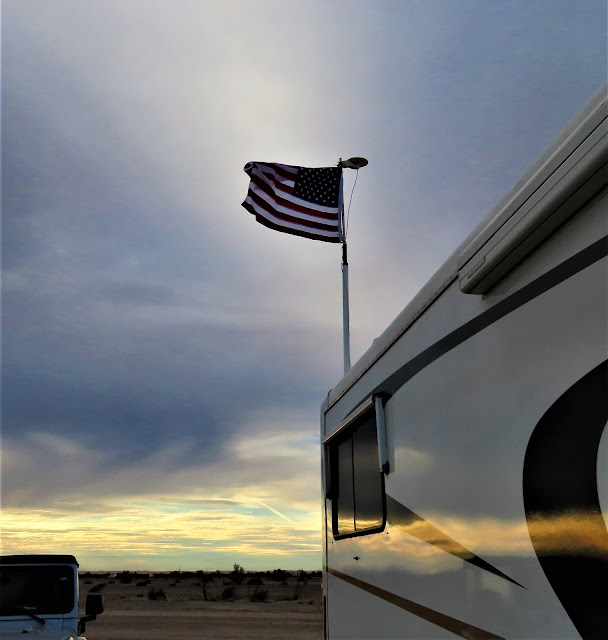 Guess I'll watch the second half for a little bit before dessert and an early bed.
Thanks for stopping by.
Posted by Doug Laning at 9:08 PM