It’s over and what a great game it was yesterday.  The last two minutes were thrilling for both teams.  Each had the game won in those last minutes, but New England prevailed. 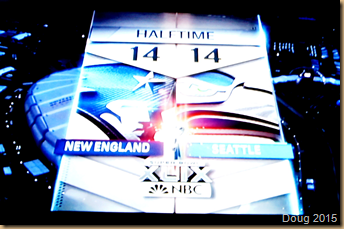 Now for today.  Map of Mojave Preserve.  Before I go on, I got a comment on the bird I said was a hawk, but was told it is a golden eagle.

This morning, Yuma and I walked around our camp area for awhile after breakfast.

I keep expecting Indians to appear over the crest of those plateaus above us.  I wish I could hike into those valleys, but it is hard just to walk two miles on this rock, cactus and shrub infested land.   This land is definitely for the young and hardy.  The roads don’t drive up to the remote areas as many parks provide.  I guess that is why it remains so pristine. 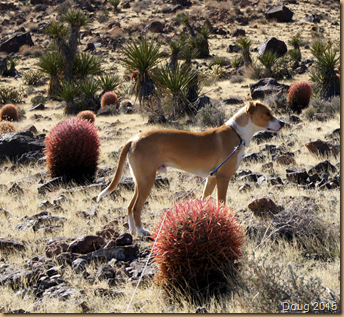 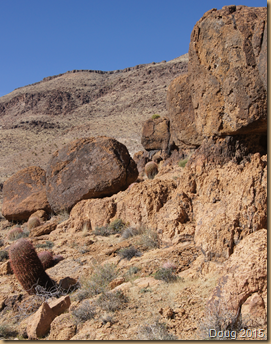 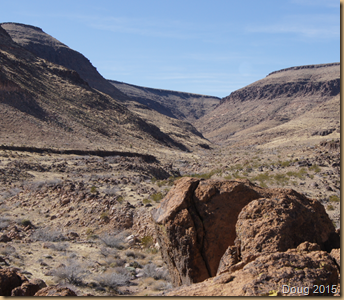 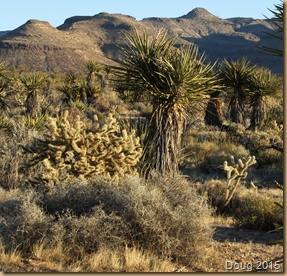 Yuma and I tried to walk to the top of this mountain, but unfortunately, the higher we went, the more burrs got into Yuma’s feet.  Finally, had to turn around and come back down. 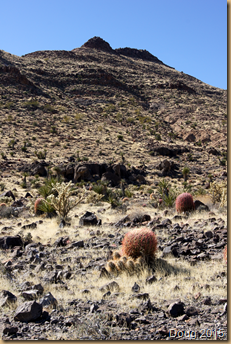 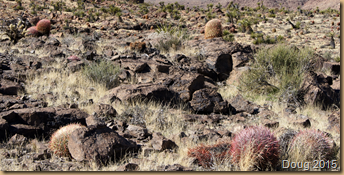 You could walk for miles in any direction around here and never see a soul. 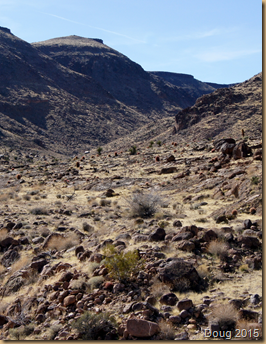 This afternoon, Yuma and I drove back up to Cedar Canyon Road (Mojave Road) and turned right at the T.  Went about seven miles to the Rock Spring Loop trail.  This trail is only about a mile, a distance I can handle.   I think I see a pig. 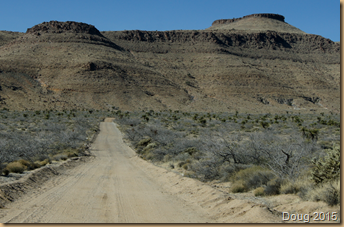 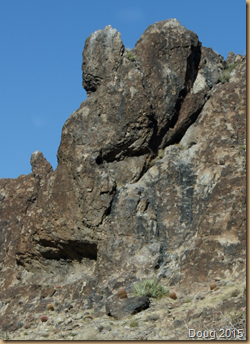 There is a rock cabin at the entrance to the trail.  It was locked up, but they had the history of it on a board out front.  The history of the cabin is in the link above. 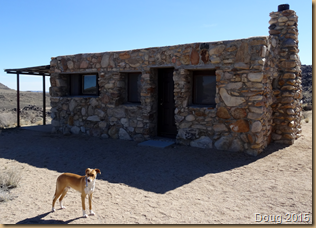 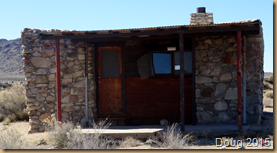 Not too much to the spring, but the area has been used for water by animals, Indians and prospectors over the centuries. 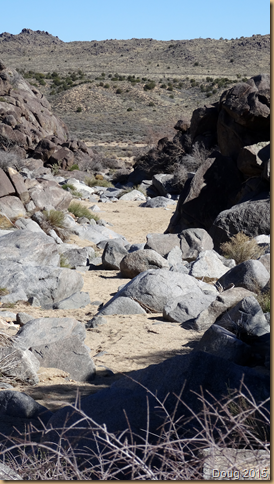 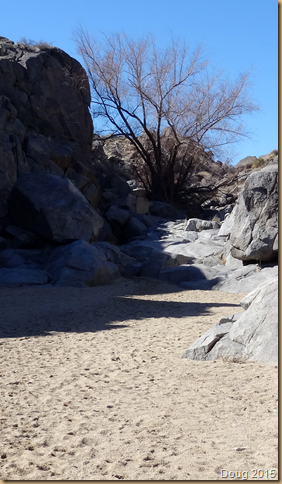 Because of recent rains, Yuma was able to get a drink from the spring. 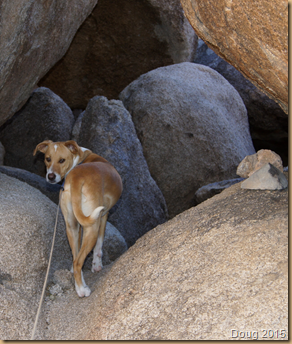 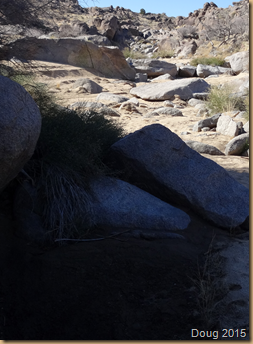 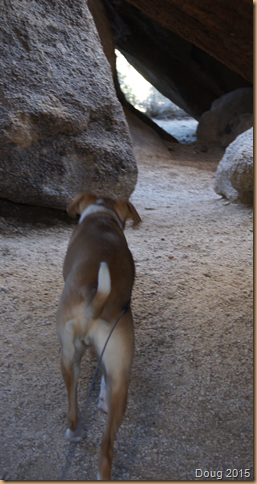 We then returned to camp for a late lunch/dinner and laid around for the remainder of the day.  Around 5:30 I made my first fire, but Yuma did not like the popping noises so we went inside soon after dark.  There is a full moon tonight. 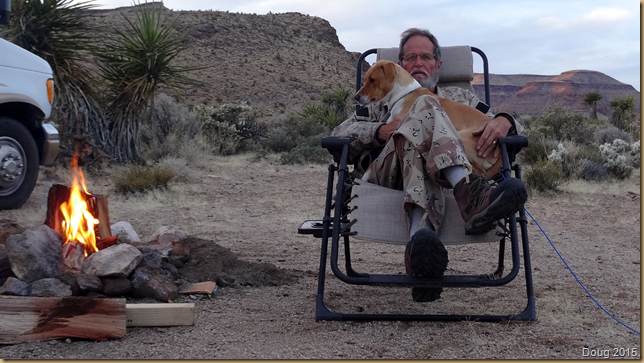