Map of the Preserve 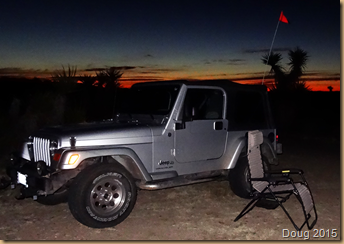 This morning I gave up on yesterday’s blog ever getting published.  So I drove 7 miles down to Essex Road and then toward I-40 for a couple of miles till I got Verizon 4G.   Stopped by the side of the road and pushed the Publish button.  Took all of three minutes to publish the blog.  I had spent 17 hours trying at the camp.

This is the eastern side of the mountains that I had taken photos of the other day from the western side when I visited the Kelso Depot Visitor Center and went on to get gas at Baker. 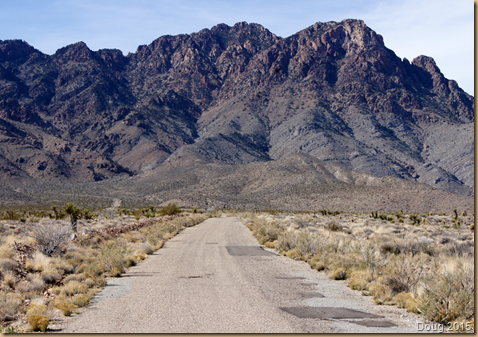 It is a pretty drive up to the entrance, but unfortunately the Recreation Area and the caverns are closed.  There is a big gate at the entrance with about four padlocks and a big sign saying “Closed, Trespassers will be Prosecuted”.  That was enough to keep me out.  Took photos of the mountains and headed back toward camp.

The road up to the state recreation area is in disrepair.  I don’t think the park will open any time soon. 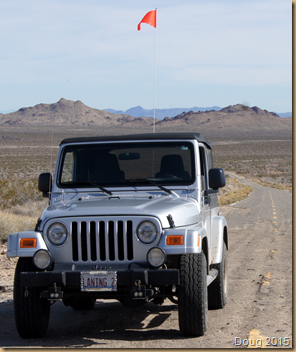 Just before getting to camp on Black Canyon Road, I could see a bunch of small caves in the hillside on the left side of the road.  Yuma wanted to check it out, so went for a short hike. 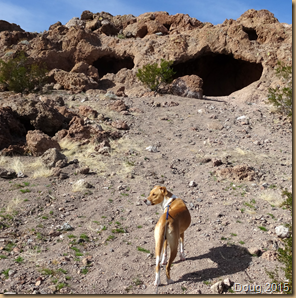 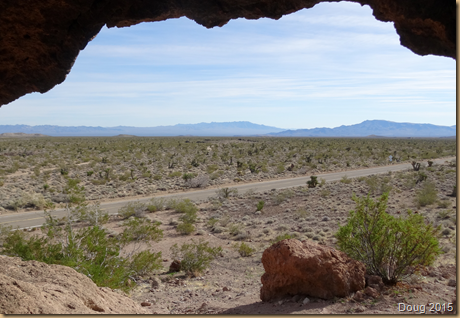 The rocks were so light and sharp, they must be a lava formation.

After that short side trip, I decided to check the Internet for Travel With The Bayfield Bunch blog.   When I left camp this morning, I could see I had a new neighbor about a mile north of my camp.  For some reason, the Class A motorhome looked slightly familiar and I knew Kelly, Al and Pheebs were coming this way sometime soon.

Saw the heading to their blog and knew they were in the reserve someplace. So jumped in the jeep and headed over to see if it was them.  Sure enough, as soon as I saw the Commander Triple E I knew it was them.

As I got out of the jeep, there was Al coming around the corner with Pheebs not far behind.

We sat out in the beautiful weather and chatted awhile.

Had a great time visiting with both Al and Kelly.  Really nice people and made me feel right at home.  Every time I meet up with Al, I learn something new.  He has a wealth of knowledge of cameras and the southwest and more than willing to share. 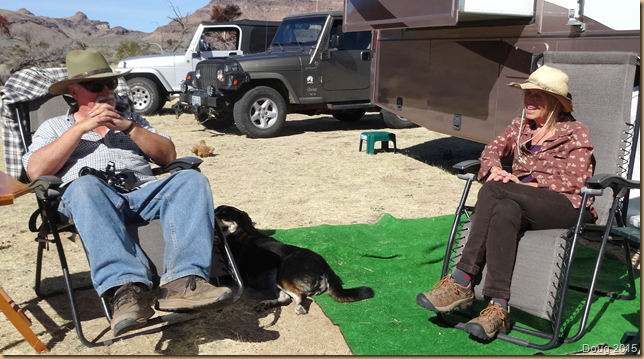 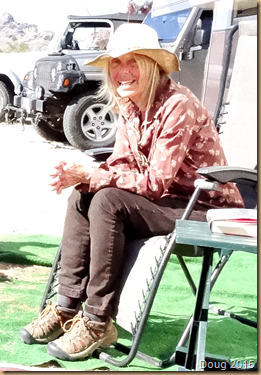 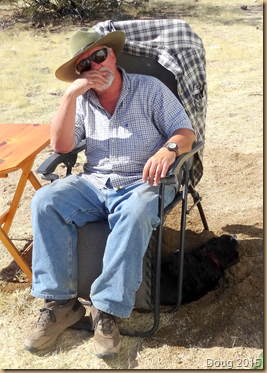 Al gave me a few more pointers on how to use my DSLR Sony camera. 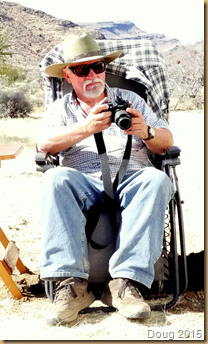 I let Yuma off his leash so he and Pheebs could get to know each other.  I was worried with the initial rough housing, but Al said to just let them be and they would be playing in no time.  Sure enough, it wasn’t long before they were great friends.  Yuma even shook hands with Pheebs and just like a woman, Pheebs had to give Yuma an ear full.  Finally, Yuma stole the Pheeber’s play bear and sneaked under the Big Triple E to chew on it. 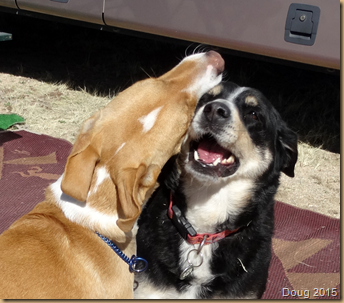 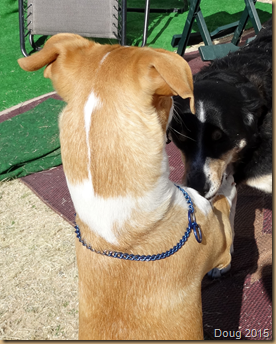 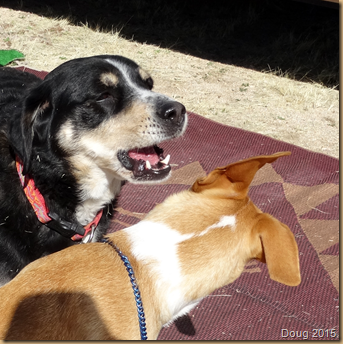 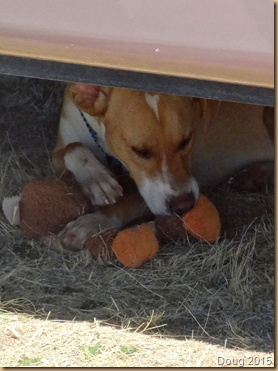 Hopefully, we can get together for a jeep excursion before we part.  There is a lot of beautiful jeep country in this reserve.