Ride through the Grasslands

It was very cool last night and this morning early, but the sun was out and no wind and that's great.  Got up at 9 o'clock and by the time I got the coffee going and the crackers ready it was very nice outside in the sun. 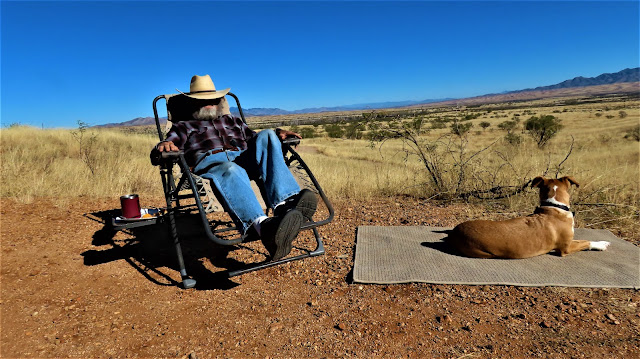 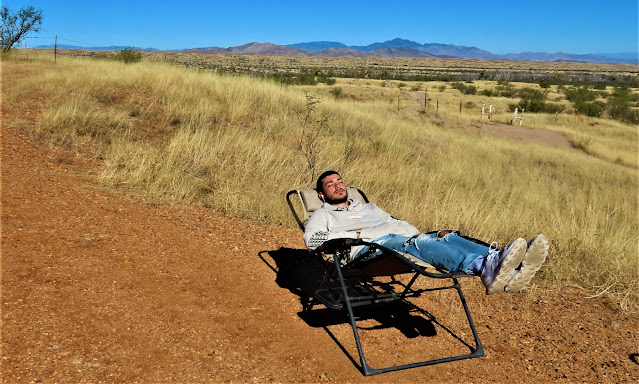 Now you know why breakfast takes so long! 😁  Several days ago while lying outside several large four engine military planes flew overhead heading towards Yuma.  Could be a B-52. 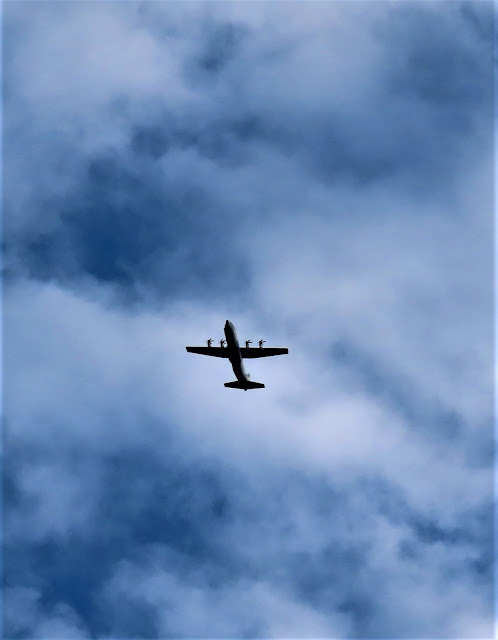 It was around 12:30 and we decided to take a ride down through the grasslands toward the Empire Mountains along Cienegas Creek to the east.

Looking back at the White Lion on the hilltop with Santa Rita Mountains in the background.

We were lucky enough on our drive to see this hawk.  I believe it is a young Coopers Hawk, but correct me if I'm wrong. 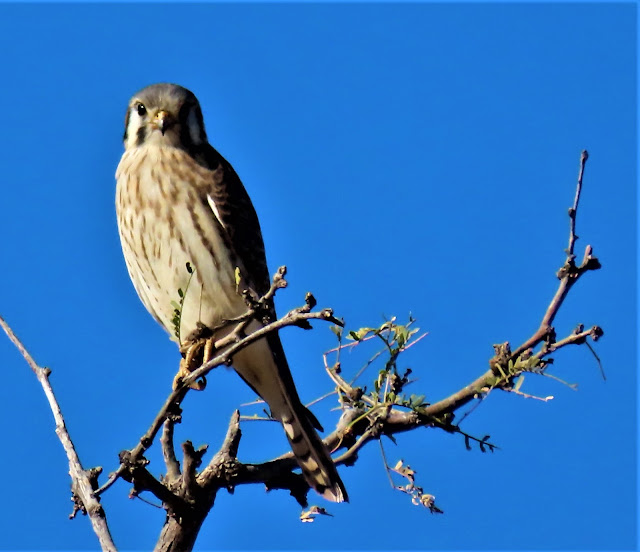 As we rounded a bend going across the creek, two white tailed deer jumped from the road into the brush.  Luckily one stopped thinking we couldn't see it.  But we did! 😀 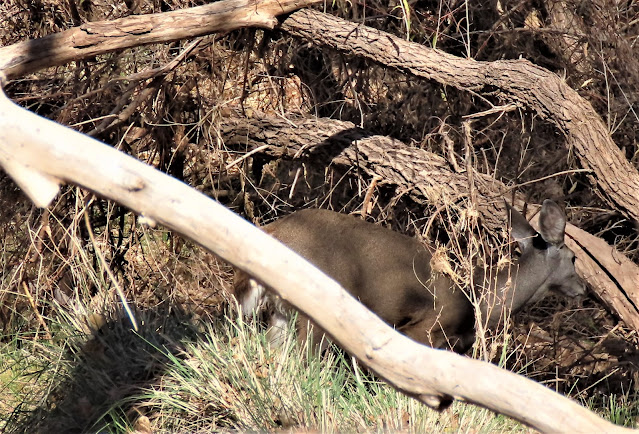 Returned to camp around 2:30 and I did a little more lying around in the sun before dinner.  Hamburgers around 5 o'clock and we are now watching my team, Kansas City Chiefs playing Nick's team, Los Angeles Chargers.  13-14 in the 3rd quarter. 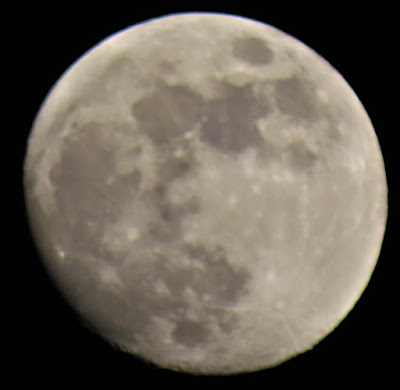 Time for pudding and whip cream!😋  Thanks for stopping by.