Julian and on to San Diego for the Day

Today, our plans are to drive the jeep up to Julian, which is in the mountains.  They are even calling for the possibility of snow tomorrow when a rain/snow front goes through the Southern California area.  Glad we are going today because we don’t want to see snow.

Left for Julian around 10:30 and it is uphill all the way. 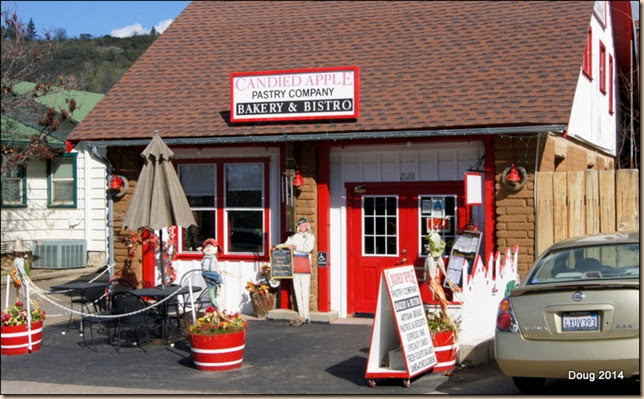 Stopped by the Candied Apple Pastry Company and they were having their Grand Opening today.  Had a band and the place was crowded and loud.  I sat at the round table in front with Fergie while Dolly went in and got apple pastries to go.  Sat outside and had an apple turnover. 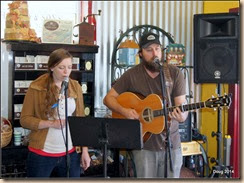 I did it again.  Managed to take the wrong road out of a one horse town.  79 South turns before you get to Julian and since I had it in my head that 79 turned south out of Julian, I turned on 79, but it was 79 north on the other side of town.  Headed out on 79 north and went for a few miles and it intersected with 78 west.  Knew I didn’t want to go north so, I took 78 west and it went to Escondido, California about 15 miles north of San Diego.

Pretty drive and beautiful day!  The countryside was rugged driving through the mountains toward Escondido. 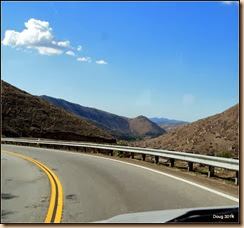 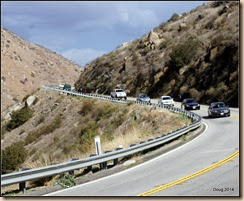 I pulled into a pull out so Fergie could go to the bathroom and while we were walking around in the sand next to the road, poor Fergie yelped and held her left front paw off the ground.  Picked her up thinking she stepped on a burr but could find nothing.  She was very upset and chewing on it as I got into the jeep.  Dolly looked at it and found a red ant stinging poor Fergie. It must really hurt because she was licking her paw the rest of the trip and could not walk on it.  Hopefully, she is better tomorrow. 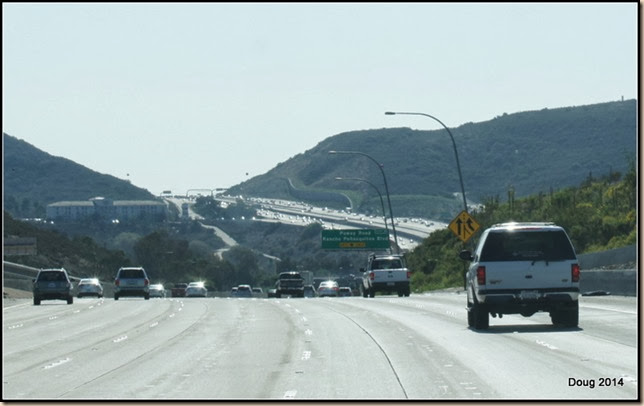 Heading toward San Diego on I-15.  Lots of lanes. 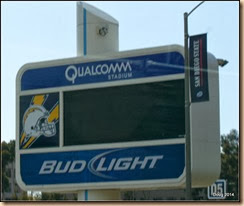 Made one stop in San Diego, and Dolly went in the Sports Authority and did some shopping; then we headed out of town.  Long way for just one stop! 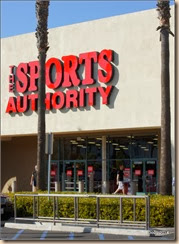 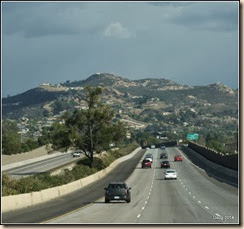 so Dolly could do some shopping at the Albertson’s Food store for Super Sunday while I ran over to McDs to get a late lunch for us.

Soon we were to Highway 79 north.  The one we should have gone south on out of Julian.  Didn’t make any mistakes going home.  That was good, because we were looking at 4:30 and we had an hour to go.  Did not want to be caught going through the switchback roads on hwy 78 going out of Julian after dark.

Saw a beautiful mountain through the trees heading north on hwy 79. 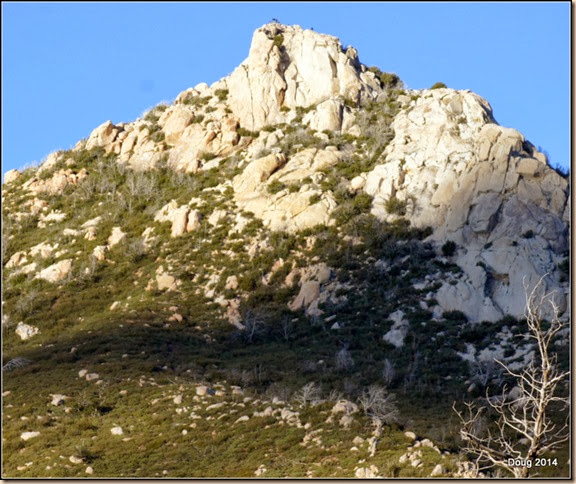 This highway goes through the center of the Cuyamaca Rancho State Park.  There is a beautiful lake by that name in the park. 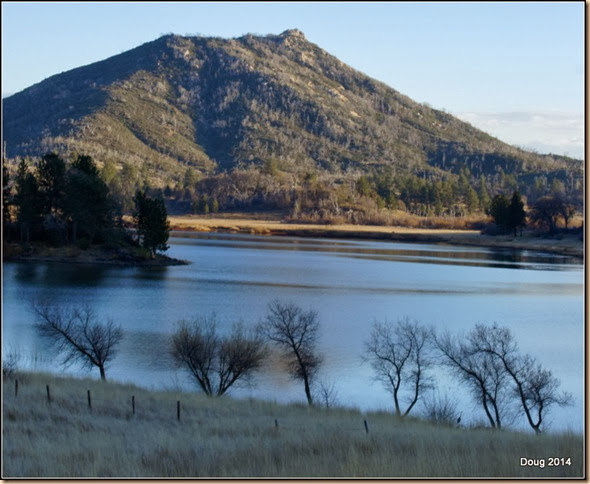 We stopped at a scenic overlook close to Julian, and you could see the Salton Sea about 50 miles east.  Kind of hazy so the picture isn’t great, but you get the idea. 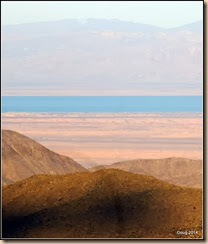 There were many beautiful views from the top of the mountains just south of Julian. 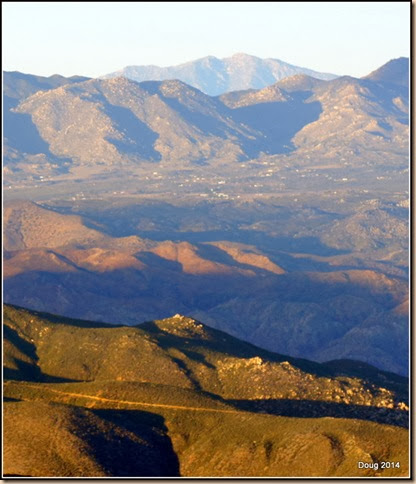 It was just getting dark as we pulled into home after filling the jeep with gas at Gringos in town.