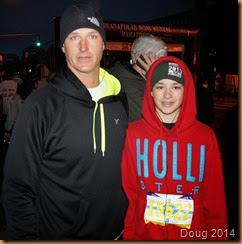 Started out very early this morning.  Got up at 6:45 (5:45 our time), got ready and all of us went into Indianapolis and got to the starting line by 8:00.  It was very cool and breezy again.  Temperature was 28 degrees but the sun was trying to come out. 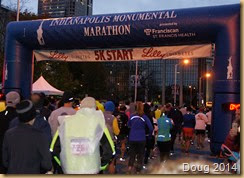 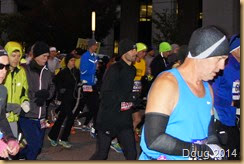 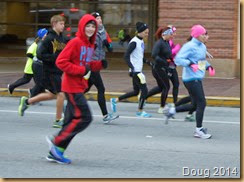 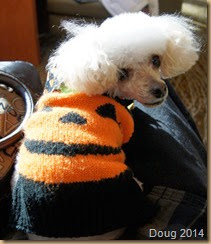 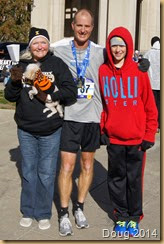 It took Nick almost 30 minutes to finish his run and 3 hours and 17 minutes for Steve.  After Nick finished, we went down the street and waited inside the Westin Hotel for Steve.  They had a Starbucks there, so Dolly and Nick got hot chocolates and I got a sip.

After the race was over, we loaded up and traveled about 30 miles north to my oldest son’s house.  Ben moved to Lebanon, Indiana about 10 years ago when his job moved from Bloomington to Lebanon. 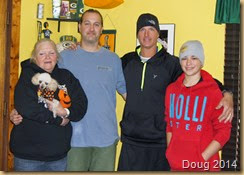 Had a nice visit and then it was time to head home.  Been a long day and we’re tired.