This morning after breakfast, we packed everything and headed for the north rim to see the canyon.  Reason we are taking the motorhome is the north rim has only three viewing areas and the road to I-40 can be reached by going around the east end of the canyon.

It was about 10:30 when we pulled into the first viewing area. 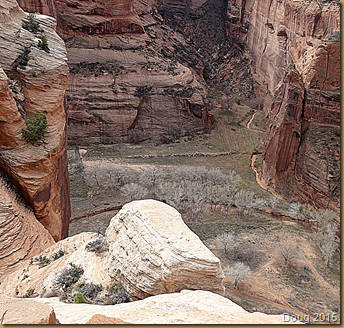 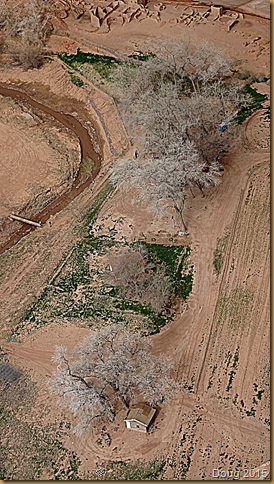 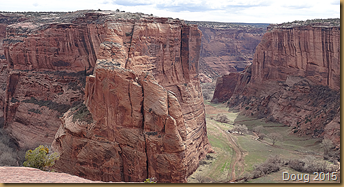 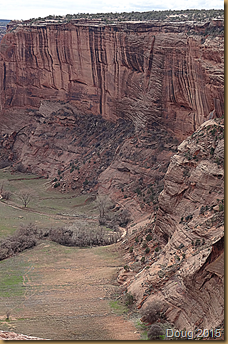 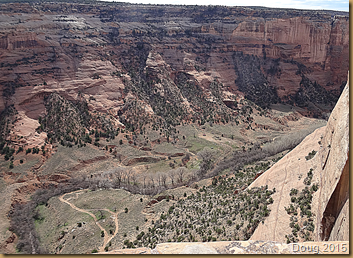 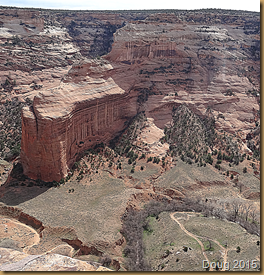 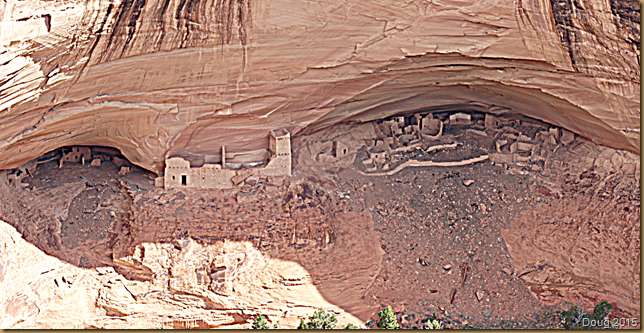 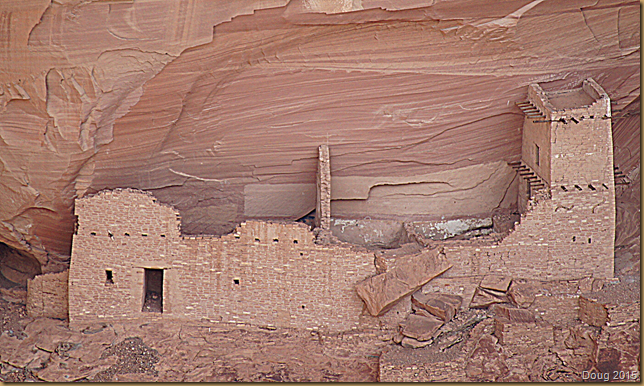 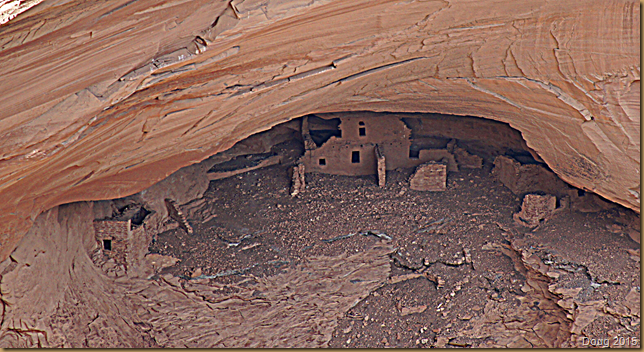 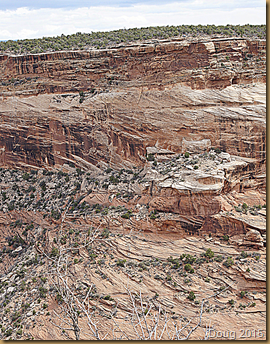 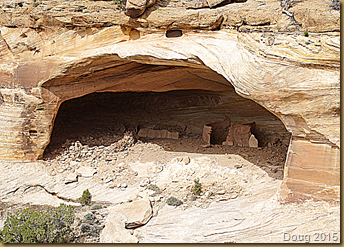 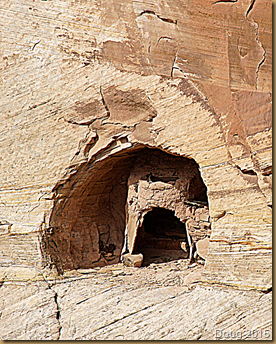 We then continued on the North Rim Drive until we hit a horse jam. 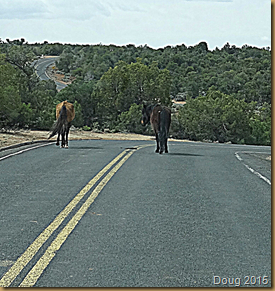 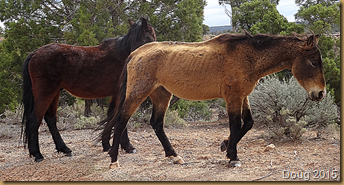 After a short wait, we were on our way toward hwy 12 and then took that south through the mountains right along the Arizona and New Mexico border.   Saw snow for the first time in awhile.

Went through towns like Navajo, N.M. and Window Rock until we came out in Gallup, N.M. and jumped on I-40.

It rained lightly all the way to the Walmart in Albuquerque, N.M.  Got here around 6 pm and we are in for the night.