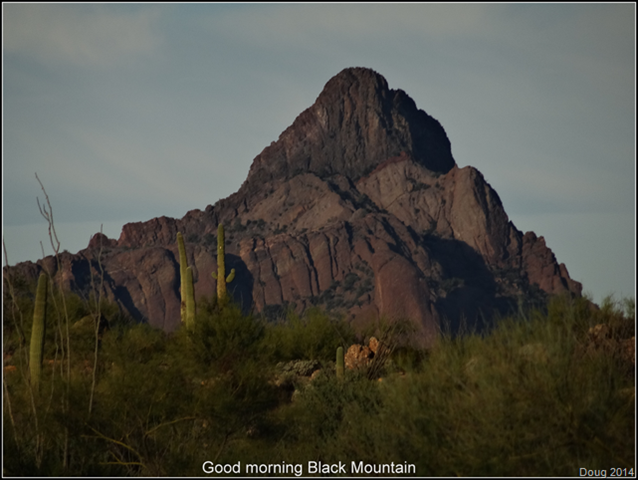 Woke up to a wind this morning and as the day progressed, the clouds came in and the wind has continued all day.

I didn’t sleep well last night.  I couldn’t get my blog to publish.  It kept timing out and when I woke up at 3:15 this morning, tried it again but still did not go.  When I finally got up at 7 and tried, it worked.  I wonder sometimes what is going on but it is a mystery to me.

Yesterday’s blog was rather large, so today I moved the resolution on my camera from 10 megs to 5 and I will see how that does.

Didn’t do anything all morning but fix breakfast and clean up around here.  I laid back on the bed and did doze till around two and made the big decision to get our flag flying on the motorhome.  I left home without the pole, because I could not get it apart and it was too long to fit in any of the bays.

Went into town and on my way, decided to test the new settings on my camera, so I went by several historic places in Ajo and took photos even though it was clouding up.

Ajo was built around a large open-pit copper mine.  Here are the photos I took of it today. 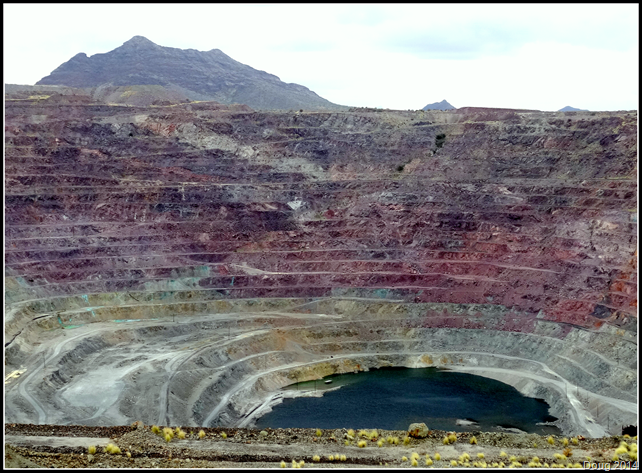 The pit is rather beautiful and very large.  In the background you can see Black Mountain.  In some of my previous photos of my camp, in the background is the gravel wall removed while digging this pit.

On the way back down from the pit, I passed by the old Ajo hospital used back when the mine was operational and this mine had three thousand plus employees.  It is now for sale.  $546,000 and it is all yours.

The mountain just west of Ajo is called A Mountain and is clearly visible anywhere in Ajo.

Got home as the clouds were rolling in and got my flag up and blowing in the south wind. 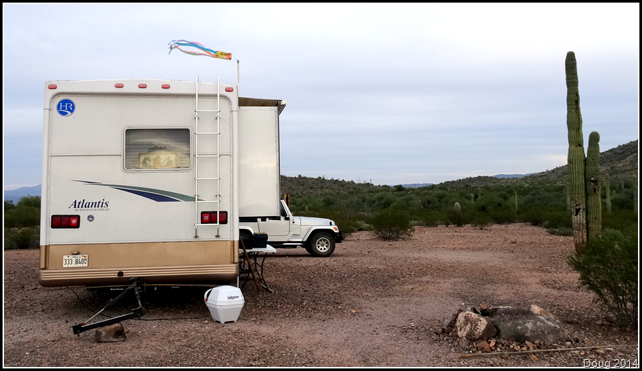 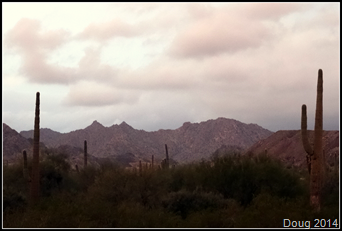