As promised yesterday, today is a day of rest.  Only thing I did today was make a run into Yuma and look for a pair of army fatigues to wear for tomorrow.  I was hoping to find an Army surplus store, but not one to be found anywhere on Google, so did the next best thing.  Went to a Salvation Army second hand store and they had one pair of Desert Storm colored fatigues that fit me perfectly.  They were 25% off so it cost me more in gas to pick up this nice used pair for $3.

In my comments from yesterday, I received an explanation for the blimp I saw in the desert.  Al from The Bayfield Bunch, said it is a blimp used by the Border Patrol to look for illegal aliens moving through the desert.  They are equipped with sophisticated cameras that can spot them from the air.  Thanks Al.  Glad I didn’t go over there and ask for a ride.

That was it for the day, except for making up a list of everything I will need on tomorrow’s hike up Castle Dome Rock.  Will need to have everything done tonight so I will be ready to meet Stu at 8:00 am at the crossing of highway 24 and 95.  There are big guns on either side of the entrance to highway 24. 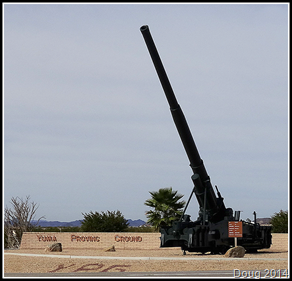 I met Stu yesterday after leaving the museum.  It is about 5 miles of 4 wheel drive road from the museum to the place where the hike starts.

I was about 3 miles down the road and a big white truck was in front of me.  Since it is only one way he pulled over and as I got up to him, I asked how much further. 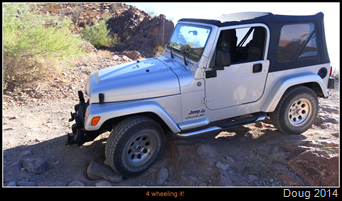 Instead of just telling me two more miles, he got out and pulled out a topographical map of the area.  He said he climbed a little way today just to get his bearings, but he started too late and it was too hot to go for the top, so decided to come back another day.  I said I wanted to climb the Rock but probably couldn’t make it even on a good day.

We started talking and I found out he lived in Yuma and was 62 and retired.  He had come up here before with a friend to climb the Rock and had taken the wrong path and never made it to the top.  Anyway, to make a long story short, we decided Christmas Eve would be the climb date.  He is certain he knows the way now so we made our plans to give it a try together.  Kind of glad someone will be with me, because this isn’t a walk in the park and I do have a bum foot.

Now back to the museum. 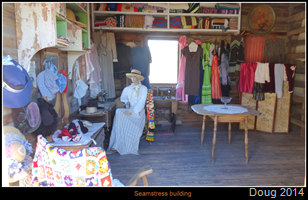 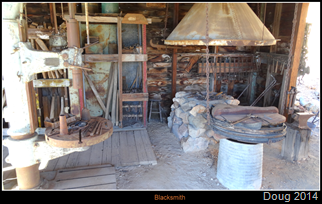 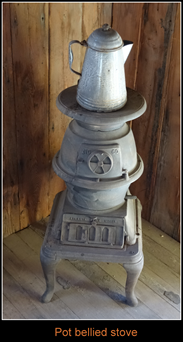 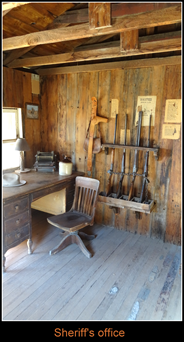 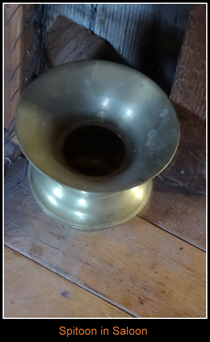 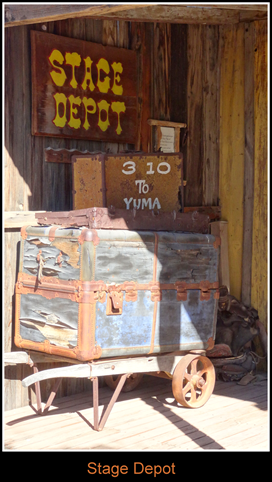 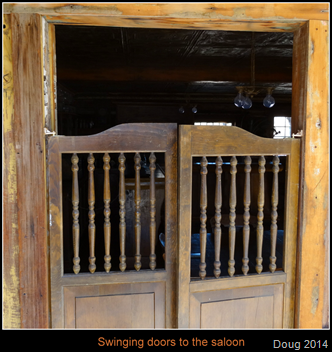 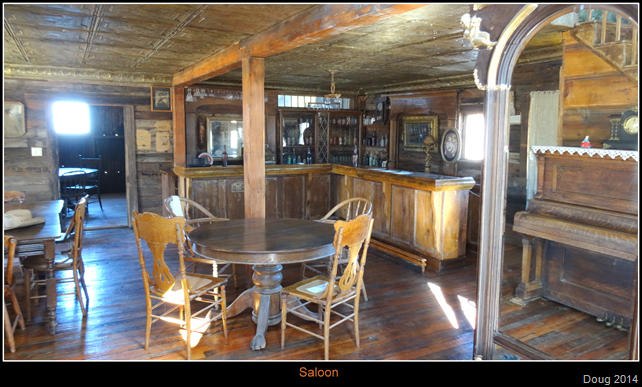 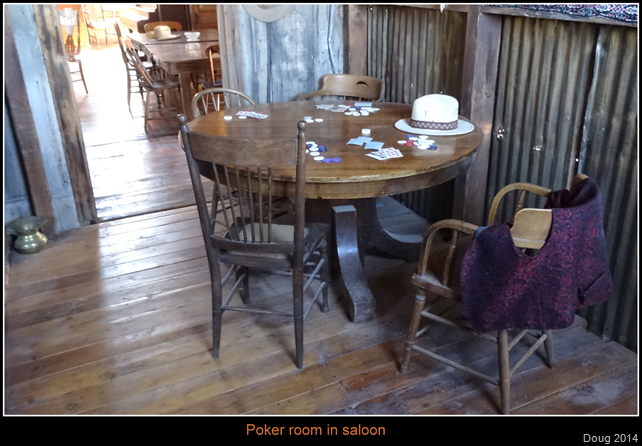 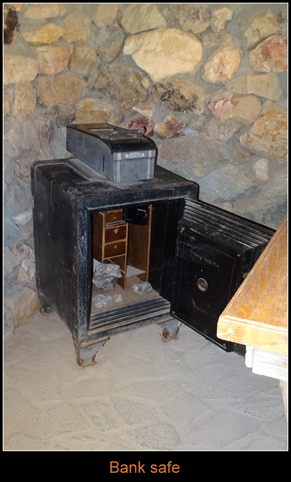 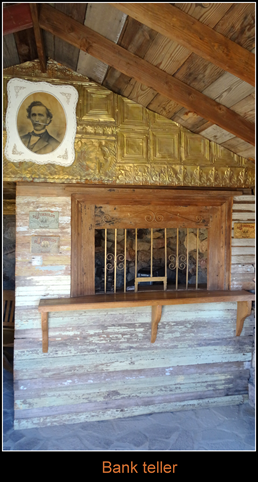