If I remember correctly, it was a Sunday morning, 73 years ago today, that Pearl Harbor was attacked.  I honor those World War II soldiers.  My Dad was one who served in that war as an Air Force bomber pilot, flying over Europe during the war.  He is 95 years old and one of the few remaining soldiers of that era.

This morning, I decided it was time to go from fried eggs to an omelet and bacon for the first time.  Didn’t do bad.   The eggs came out fine and the bacon was crispy, almost burned, but very good. 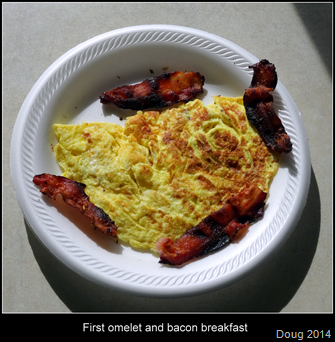 After breakfast, I decided it was time to take the jeep for a little spin around Ajo, get some groceries and give the jeep a good washing to get the road grime off it and get it ready for some good back country dirt.  Here are a few photos of the trip: 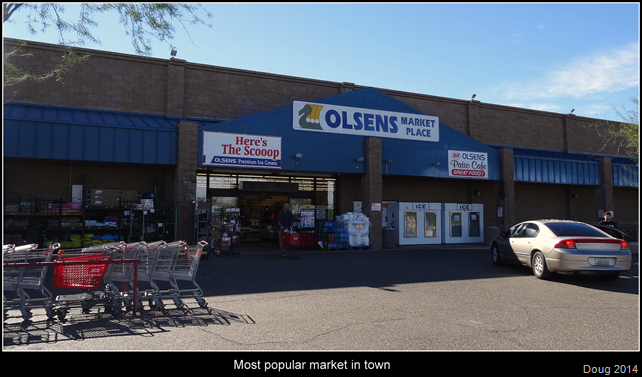 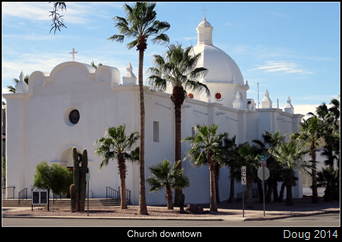 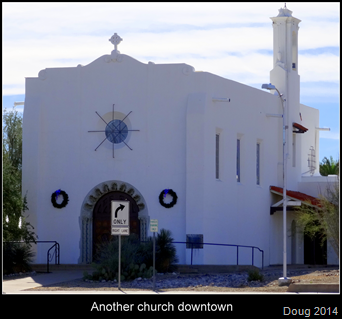 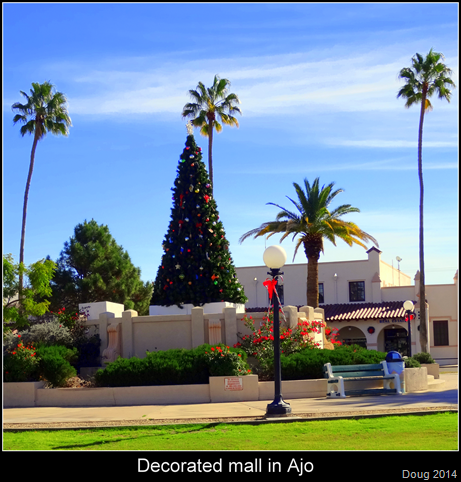 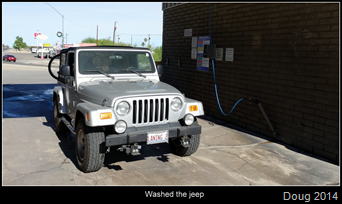 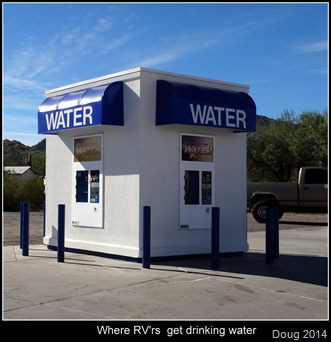 As I was driving down Darby Well Road toward camp, I noticed the check engine light was gone.  The jeep had run fine all morning, so I was happy but not completely sure if all was okay or not.  Texted Evan after getting home and asked him what it meant.  Was all well or not.  This is what he said “It’s good.  It is like when you get a concerning blood test back from your doctor, but then the next blood test looks normal.  Probably still have the diabetes, but okay for now…?”  Still not sure, but will forget for now, till something bad happens.

Later in the afternoon, I took a hike toward that black area just above the word destination on Black Mountain.  I knew there was no way I could go all the way to the top. 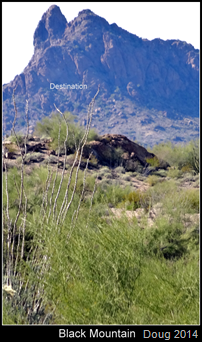 There are no paths to follow, you just hike though the rocks, washes and cactus till you get there. 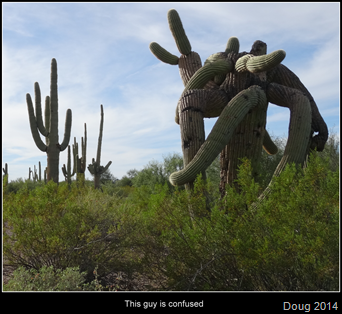 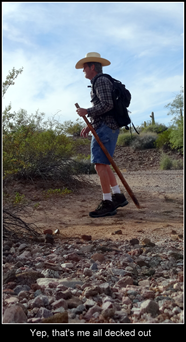 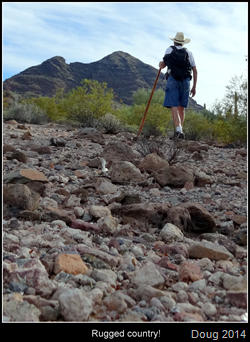 This blog is getting a little large, so I will finish my hiking adventure in tomorrow’s blog.  You’ll just have to wait to see if I make it or not.