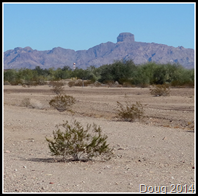 Decided to have a quick breakfast of cereal and head down to highway 95, get gas and water and then head north to Dome Rock Road.  My destination today is the Castle Rock City Museum near the base of Castle Dome Rock.  I would like to attempt a climb, but will check it out first.

Turned right on Dome Rock Road about 20 miles north of Yuma.  The road didn’t look bad, but it is 10 miles to the museum. 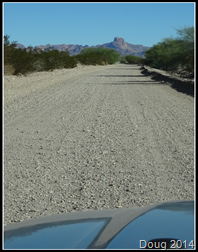 About three miles down the road I could see a huge blimp off to my left.  There were no roads leading to it, so I don’t know what it was there for.  My thinking is that it is a commercial sightseeing blimp for people to see the mountain range in the Kofo National Wildlife Refuge, but that is just a guess.  It could be a military blimp since we are so close to the Yuma Proving Ground. 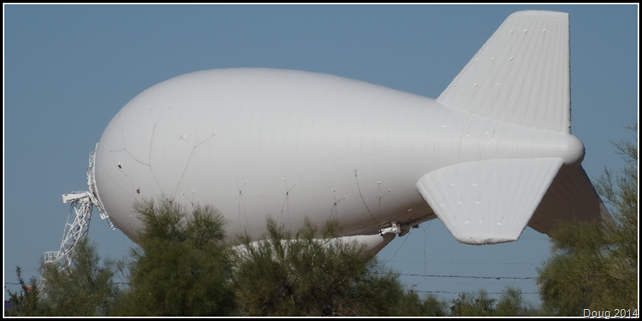 Just after taking the photo above, I reached the refuge.

After about five more miles of dirt road, I reached the museum at Castle Dome City. 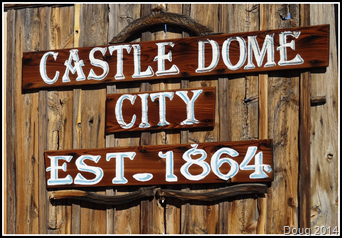 The museum curator is a retiree and he and his wife spend the winters here.  It is closed in the summer, because of the heat.   It is a collection of all the old time things and housed in the original town.  Most of the buildings are original as they were in the 1800s.  It is a neat one hour self-tour of an old west mining ghost town.   I will let the red links above and the following photos do the talking. 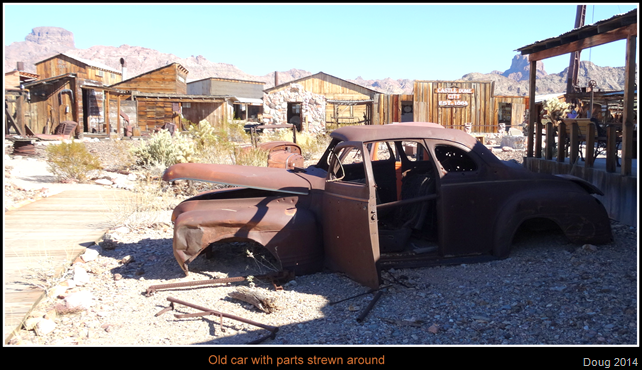 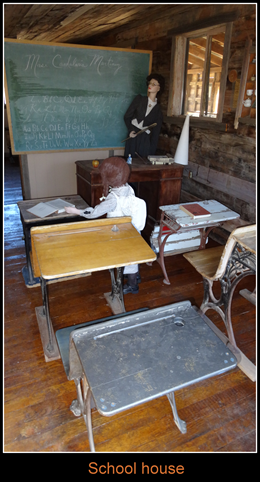 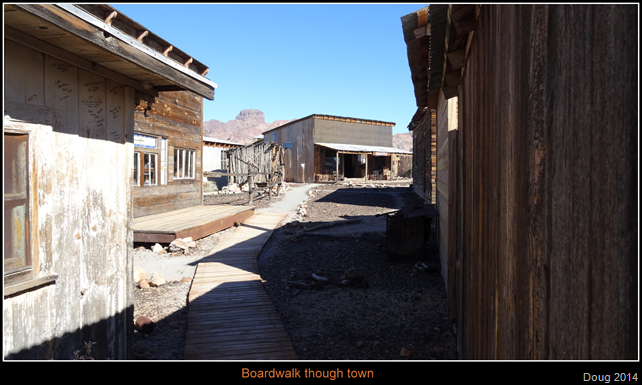 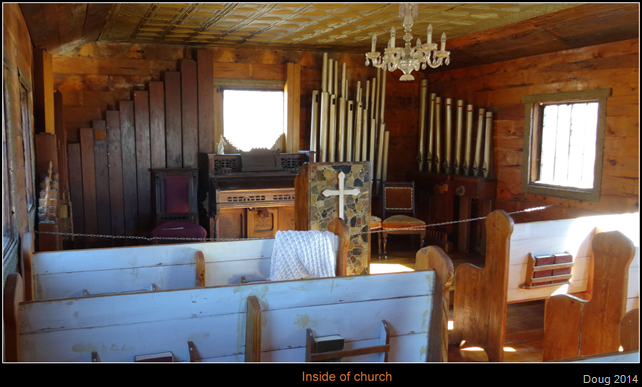 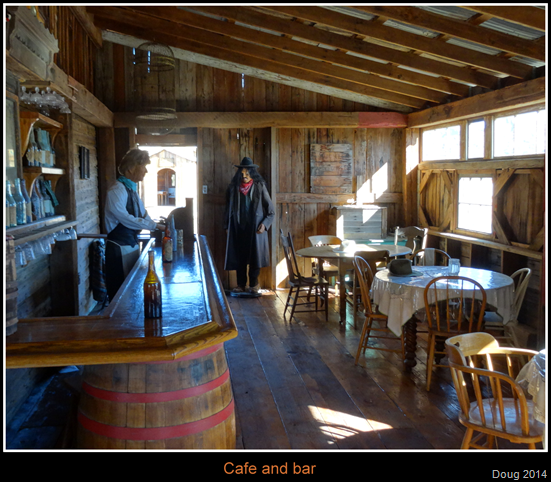 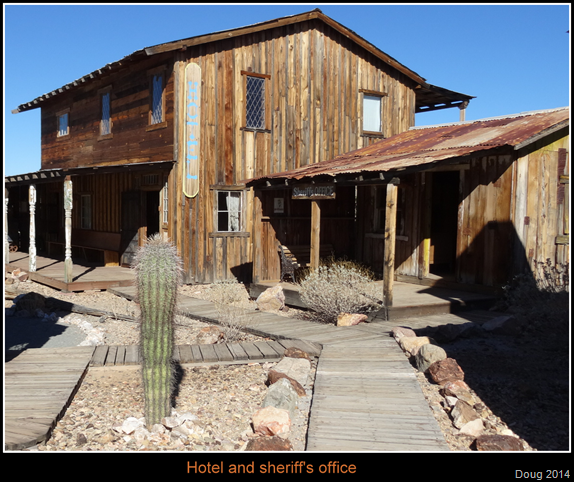 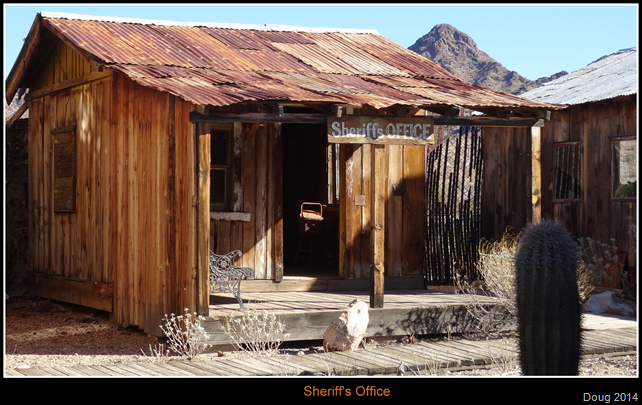 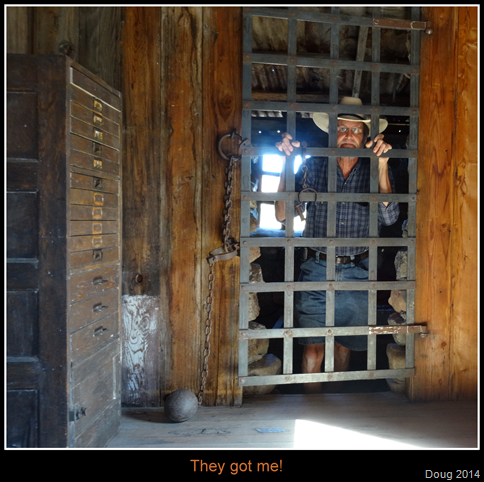 I think this is a good stopping point.  I am resting tomorrow, because on Thursday I am going with a fellow named Stu and attempt to climb the Castle Dome Rock.  I will cover how this came about in tomorrow’s blog, so stay tuned.  I will also cover some more of the museum tomorrow.