Last night, the wind blew quite vigorously till about midnight, then it quieted down.  This morning, I woke up fairly early to a cool and clear day.  Had to run the Wave heater for awhile to warm the place up to a comfortable level.

There was gunfire on and off throughout the day, so Yuma had another bad day cowering in the bathroom.  Poor guy.  Well, tomorrow we’ll be out of here and he can get back to normal once again.  Those are the looks I get when I try to get him to go outside with me. 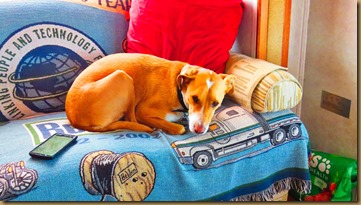 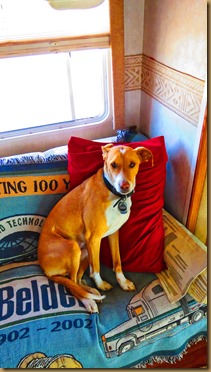 It’s been three weeks since I left home and all the stuff I threw in the MH to sort out and store properly later was still where I put it.  Well, it’s later!  I was tired of seeing clutter and plus with all the wind there was dust and dirt everywhere.

So, While waiting for the games to start, I unpacked everything and put them away.  Then I pulled all the rugs and beat them clean and swept the floor.  Then I got down on my knees and hand wiped the floors with a wet rag to get clean of all dust.  Now, the place looks so good I just may keep it and not buy that big beautiful diesel MH that I want, but most certainly do not need. 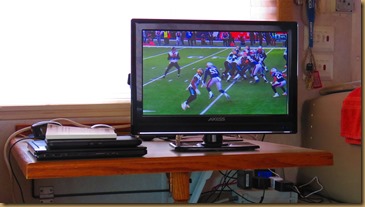 I just finished cleaning and it was time for some football!

Dolly and I have a special interest in the outcome of these two games.  In our family football pool, Dolly and I still have teams in the running for the Super Bowl.  Dolly has Jacksonville and they have to beat the very tough New England team to move on to the Super Bowl, while I have the Eagles against the Vikings.  It would be neat if Dolly and I both win and our teams play against each other for the title!

Well, it wasn’t to be.  Dolly’s Jacksonville put up a great fight, but lost in the final minutes of the game, so New England is in.  I, however, won my game handily, so the Eagles are in.  That is the reason this post is so late.  I had to root the Eagles on till the very end. 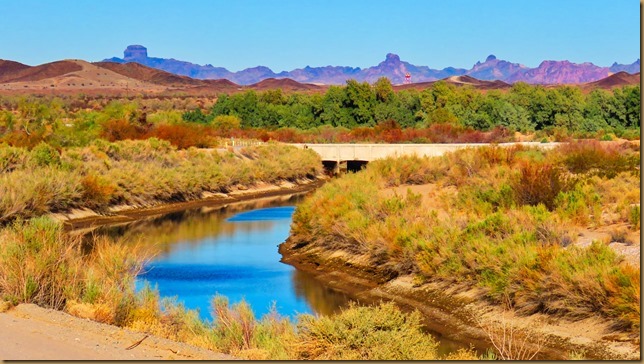 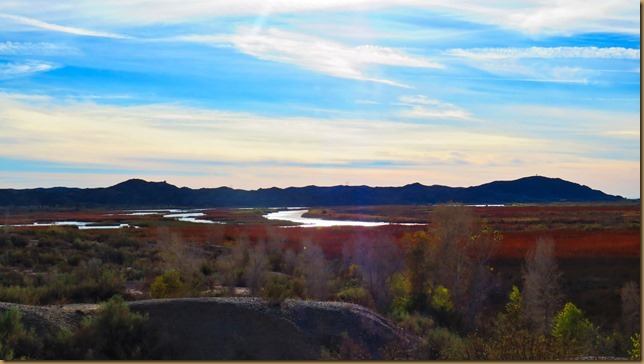 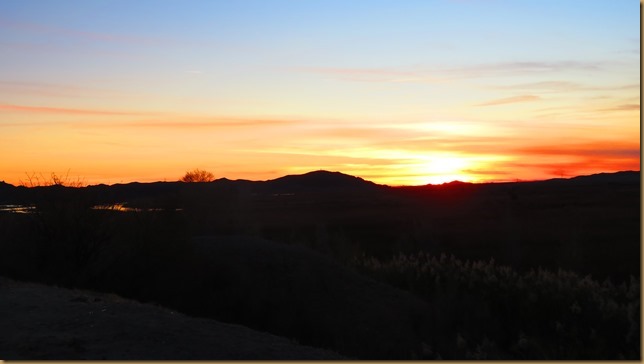 That’s about it for today.  Time for a late supper and bed to read.  The book I’m reading is “Rattlesnake Wells, Wyoming”, by William Johnstone.  It’s a cowboy story, if you couldn’t guess by the name.  I like simple stuff that doesn’t tax my brain too much.