Map of the route we took from Bloomington, Illinois to Ajo, Arizona for a total of 1840 miles.

This morning, the first of two play-off games started at 11:00; Seattle at Minnesota.  Seattle won 10-9 when Minnesota missed a field goal seconds before the end of the game.  The second game between Green Bay and Washington, ended with Green Bay pulling off a strong win, 35-18.

It was mostly cloudy early and became partly cloudy in the afternoon.  With no wind, the afternoon 55 degrees felt nice for hiking.  Yuma and I walked several miles.  I also washed the RV windows. 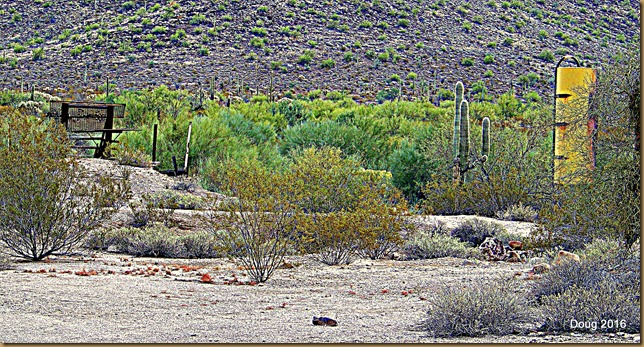 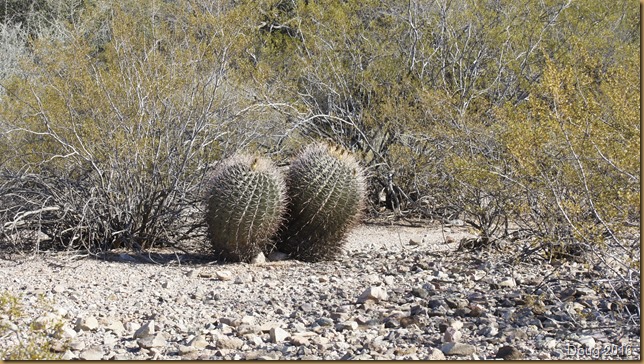 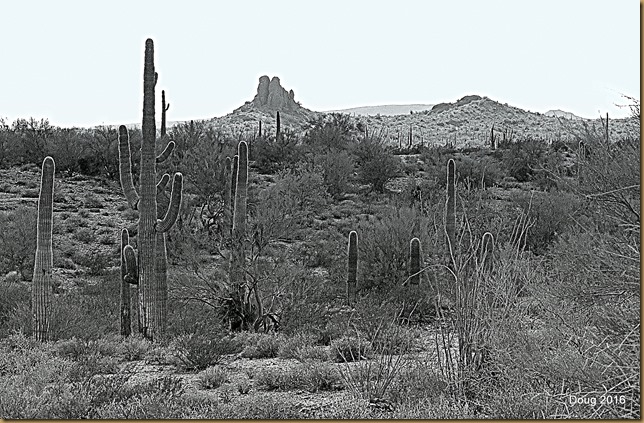