This morning after breakfast, I left everyone at camp and drove into Quartzsite.  I told Dolly, I had three objectives:

I did manage to come home with one of the three.  Guess which.

I knew the big tent was closed, but I thought the RV lovers would stick around, but I was wrong.  Lots of parking and no spectators roaming around. When it’s over, it’s over. 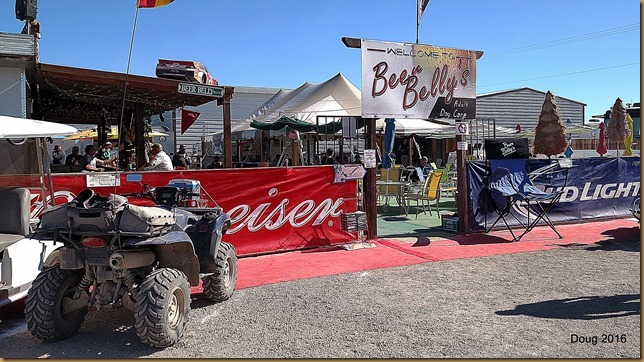 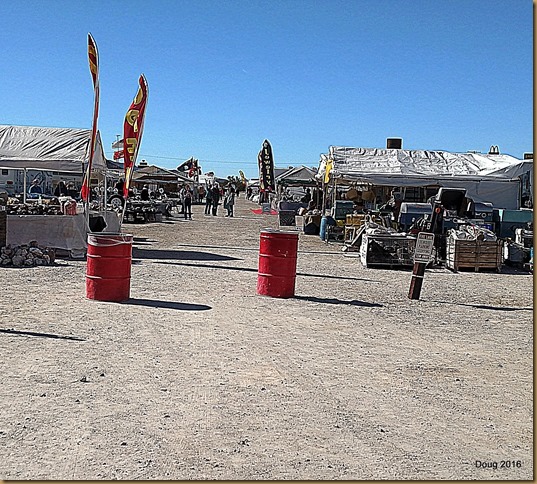 Had to take a photo of this Slingshot motorcycle.  It looks like a small version of the Batmobile. 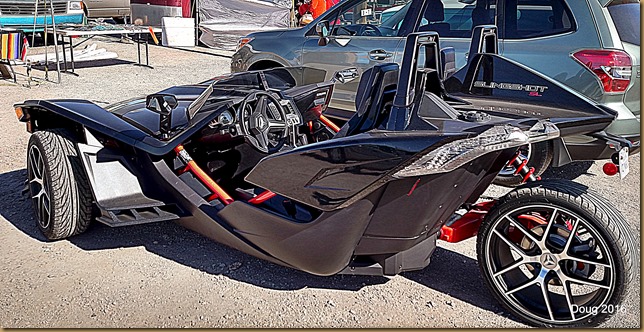 After wandering around, I decided to head to the RV show.  Here is the one I picked out. 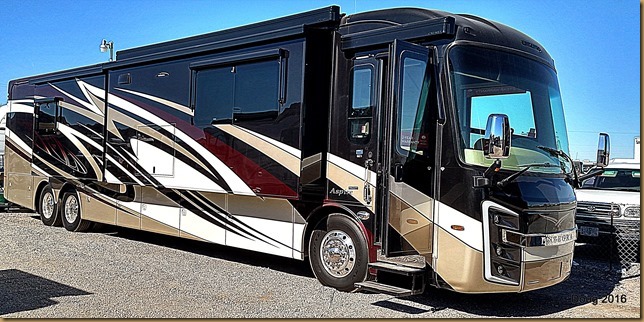 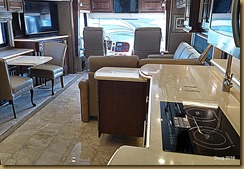 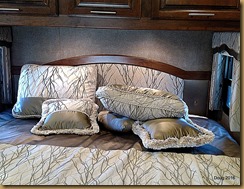 I did find a perculator at a swap meet for $10 and as I was talking to the saleswoman, I mentioned, I had one but the top was plastic and had worn through.  She looked under her sales desk and pulled out several perculator tops with the little perculator on top.

Took it back to camp and put it on and it fits nicely.  Tomorrow morning will be the test.

Got home around 3 P.M. and Yuma and Fergie were so excited to see me.  You would have thought I had been gone for years. 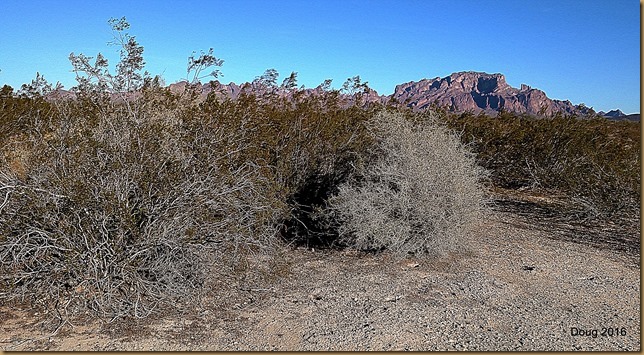